International Desk: At the same time, 11 people working in the same department of Liberty Hospital in the United States became pregnant. 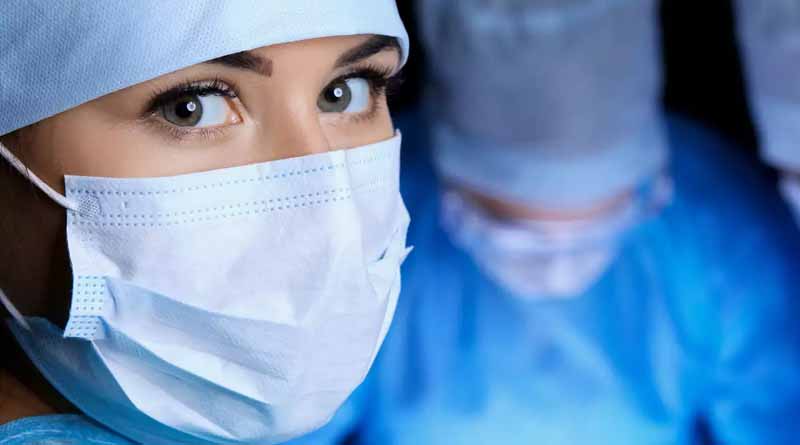 Among them are 10 nurses and one doctor. This is the third time in the last five years that the United States has witnessed such an incident.

It is learned that all pregnant women are expected to give birth between July and November. Pregnant women each work in the same department. News: Zee News.

As soon as this news is known, many people are joking. Some say there must be something wrong with the hospital water. Although pregnant women each go to work with their own water bottle.
The first such incident took place in 2019 at the US Labor and Delivery Unit of Maine Medical Center. There were 9 nurses of the same department who got pregnant together.
Earlier, in 2016, six workers at Anderson Hospital in the United States became pregnant together.