Popular Bollywood director Rohit Shetty’s picture is one of the features of the film. Especially when it comes to speeding or blowing the car down like a toy. 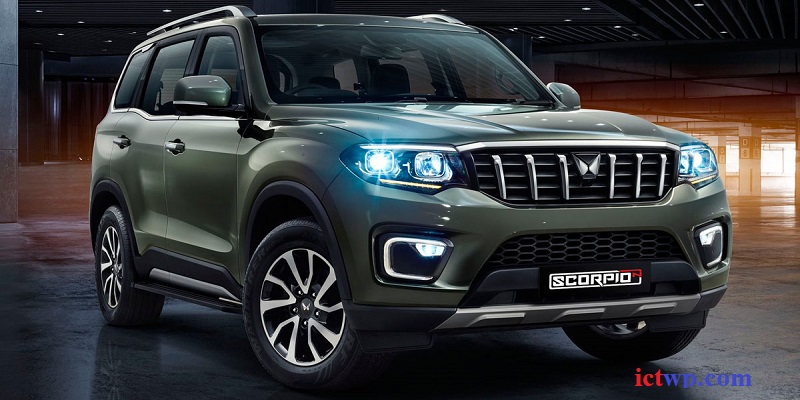 He mainly uses Mahindra Scorpio and Bolero in this work. There are a lot of memes on social network sites.

Meanwhile, as soon as the teaser of the new generation Scorpio or Scorpio N, which is going to make its debut next month, Rohit Shetty started spreading various memes. Ananda Mahindra, the chairperson of Mahindra Group, caught the eye of such a post. He also gave a funny reply on Twitter.

One person uploaded a picture of Johnny Lever writing “Abi Maza Ayega Na Bhiru” below the Scorpio teaser video on Anand Mahindra’s profile. The current status of Rohit Shetty written above. In other words, Rohit Shetty is very happy with the news of the launch of the new Scorpio. And he’s thinking of flying Scorpio in the sky again in the next film. This comment caught the eye of Anand Mahindra. “Rohit Shetty, you will definitely need a nuclear bomb to blow up this car,” he joked.

While Anand Mahindra’s comments may seem funny, there are strong indications behind the strength and safety of the new Scorpio car. After all, the XUV300, even the newer Thar and XUV700 cars that came after it, received four-star and five-star safety ratings from Global NCAP, as promised by the company. So, with the new Scorpio, expectations are rising. Scorpio-N is launching in the Indian market on 26th June. The car will look bigger with sophisticated features. So, the price of the new model is expected to be slightly higher than the previous one.