Russia said on Wednesday that about 600 more Ukrainian fighters had surrendered in the last 24 hours at the Mariupol steel plant. 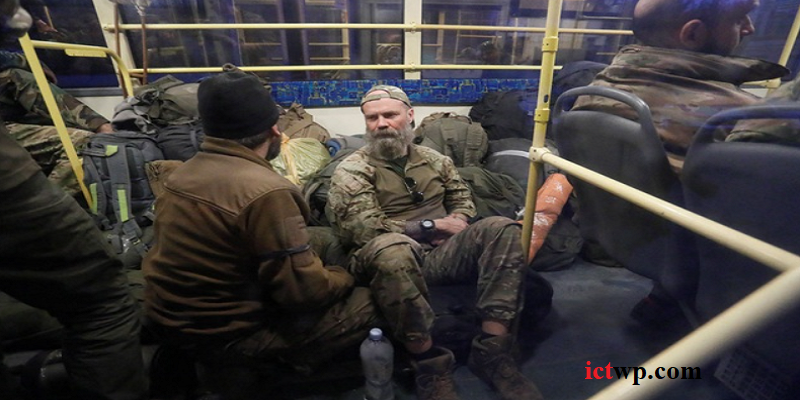 But the leaders of these fighters are still known to be hiding inside the Azvastail steel plant. It is delaying the end of the longest and bloodiest war in Europe in decades.

Russia’s Defense Ministry says a total of 959 fighters at the Azvastail steel plant have dropped their weapons so far, with 694 more surrendering. 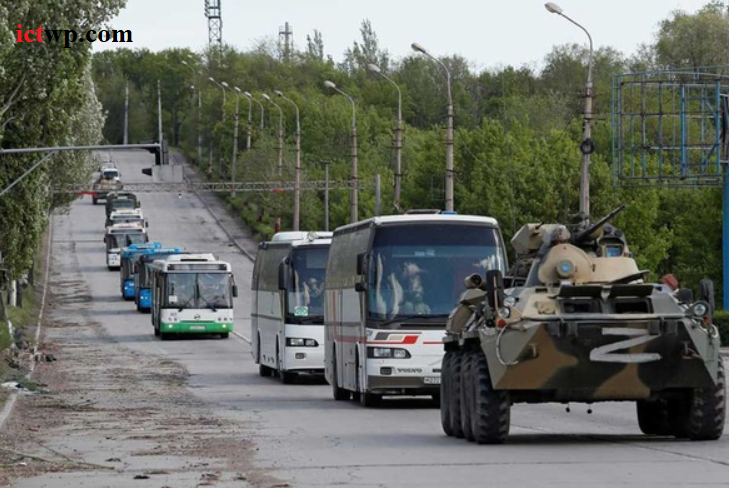 Although almost all of Ukraine’s important port city of Mariupol, on the shores of the Azov Sea, has fallen to Russian control, Russian forces have been unable to occupy this part due to the presence of resisting Ukrainian fighters in this huge steel plant.

The news agency Reuters reported that Russia’s announcement would confirm the end of many mysteries surrounding the fate of the remaining hundreds of fighters hiding inside the factory.

On Tuesday, Ukraine ordered all fighters at this last base in Mariupol to leave their positions. Since then, they have confirmed that 264 fighters have left the factory. But Russia did not immediately respond to a request for comment on the latest announcement, Reuters reported.

Danish Pushin, a leader of the Russian-backed separatists who have taken control of the steel plant area, told local news agency DAN that the main commanders of the Azov Regiment inside the factory had not yet surrendered.

The surrender of these commanders would end the three-month siege of Mariupol. The city, once home to 4 lakh inhabitants, is now in ruins. Ukraine has blamed Russian blockades and bombings for killing thousands of residents. 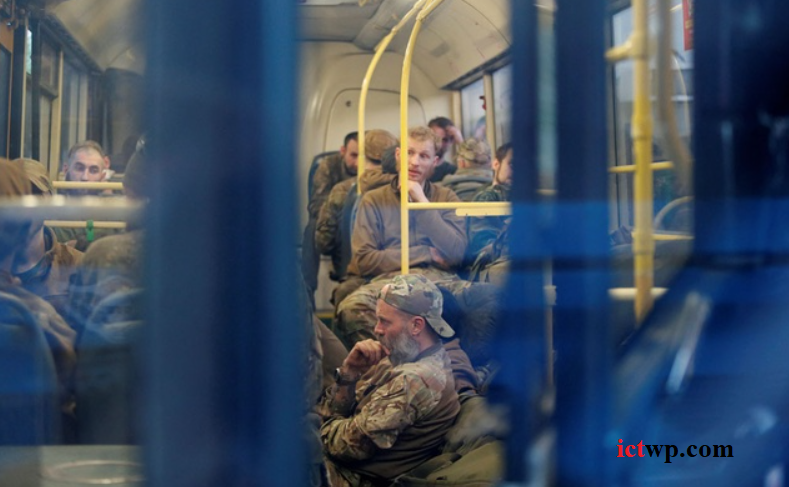 On Monday night, buses carrying Ukrainian fighters surrendering to Russian armored vehicles left the steel plant. Five of the buses were traveling to the Russian-occupied city of Novosibirsk, where wounded Ukrainian fighters were being treated, Moscow said.

Seven other buses departing from Azovstail arrived at a reopened prison in the Russian-controlled town of Olenivka, near Donetsk, an eyewitness told Reuters.

The Kremlin says President Vladimir Putin has personally assured prisoners that they will be treated according to international standards.

Ukrainian officials have expressed optimism that there could be an agreement on the exchange of Ukrainian prisoners with Russian prisoners. Moscow, meanwhile, has said no such deal would be reached with “Nazi” fighters.

In 2014, the militia Azov Regiment was formed with far-right volunteers to fight Russian-backed Ukrainian separatists. Although called a neo-Nazi or fascist organization, the Azov Regiment denied it.