Reliance Jio, owned by Mukesh Ambani, will begin the process of 5G rollout across India in the next few days. Earlier, drones were being used by the telco to maintain the tower. 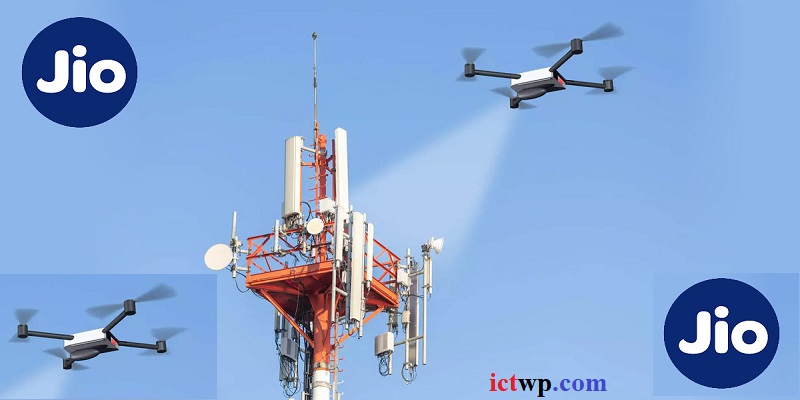 Yes, that’s right you can now become known as a Lord of the Rings. With this goal in mind, India’s number one telecom operator acquired a stake in drone maker Asteria Aerospace almost three years ago today. Since then, Jio has moved forward to implement their ideas. From there, the Ambani-led company could become a pioneer for other telcos by using drones to monitor towers.

Speaking to popular news agency ET Telecom, Neil Mehta, co-founder and director of Asteria Aerospace, said that the number of towers in the country will double in the future. In such cases, drone technology will play a significant role in monitoring them. At the same time, Neel has drawn attention to the economical aspect of using the technology.

In 2019, RIL, or Reliance Industries Limited (the parent company of GEO), acquired a 51.6 percent stake in well-known drone maker Asteria Aerospace. Initially, the cost of Reliance was Tk 23.12 crore, which was later increased to Tk 125 crore. In 2019, Reliance acquired 73% stake in SankhyaSutra Labs. The company develops simulation software for drones and aviation.

Neil Mehta, director of Asteria Aerospace, said that the use of drone technology for surveillance of survey sites would enable telcos to save 30 to 40 percent of the time compared to normal conditions.