Researchers at Cambridge University have come up with an innovative way to protect the world from excessive carbon dioxide (CO2) emissions. 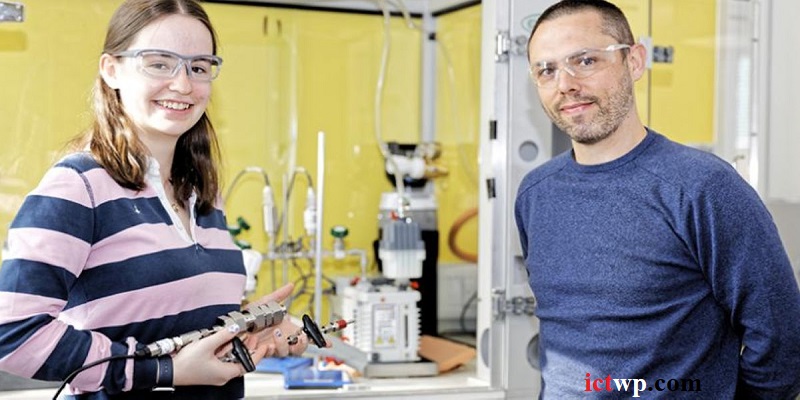 They recently discovered a battery-like device capable of absorbing carbon dioxide from the environment. Basically, the device absorbs CO2 from the air during charging. This super capacitor device then emits CO2 in a controlled manner when it is off charge, from which it can be recovered for use or returned to the environment very slowly. Needless to say, such discoveries by Cambridge University researchers could be one of our main tools in the fight against CO2 pollution in the future.

According to a report published in Eureka Lert, at least 35 billion tons of CO2 is released into the atmosphere every year. Scientists have long been looking for ways to get rid of this huge amount of carbon dioxide. Researchers at the University of Cambridge have discovered a way to curb the rising CO2 emissions responsible for global climate change.

This is not the first time, however, that scientists and researchers have found effective ways to prevent excessive CO2 emissions into the environment. However, using those technologies requires a lot of energy as well as huge money. But researchers at the University of Cambridge have discovered a super capacitor device that can absorb carbon dioxide when charging at the lowest possible cost, which sets it apart from all previous technologies.

In terms of shape, the newly discovered super capacitor device is as small as a coin. It works with coconut garlands and sea salt water. In other words, making a new super capacitor is a matter of nominal cost. Moreover, the essential ingredients for making it are affordable in the environment. As a result, it can be effective in preventing pollution from all aspects.

Note that the electrodes of the new super capacitor device are made of carbon, which has been used in the manufacture of discarded coconut beads. In order to explain the working method of the instrument, the aforesaid Cambridge University Department of Chemistry researcher Dr. Alexander Forsyth states that it can absorb almost twice as much CO2 if it moves very slowly between its (instrumental) plates. He also mentioned that carbon-di-oxide absorption in the charging-discharging process is relatively low cost. The findings were published in the journal Nanoscale.