As May approaches, the Indian car market is buzzing with inflation. Following in the footsteps of Bajaj, Royal Enfield, Yamaha, 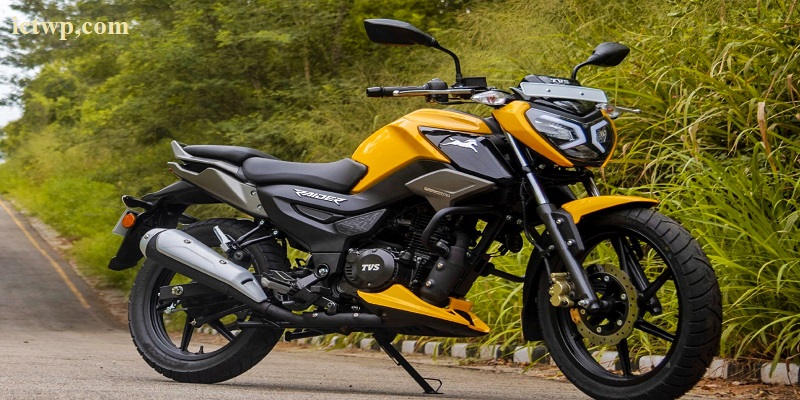 TVS has announced an increase in the price of commuter bikes. Meanwhile, commuter bikes are the most sold in India due to the majority of middle class people. As a result, the additional burden that this price increase is going to place directly on the shoulders of the middle class is becoming quite clear. However, the message of relief is that the price has gone up from Rs 950 to Rs 1,600 per model. The price lists include TVS Raider, Radeon, Star City Plus and Sport. Below is a discussion of their increased price list.

The TVS Sport Commuter motorcycle is available in TVS Raider drum and disc variants. The price of each variant has been increased by Tk. 1620. As a result, the new price of the bike in drum and disc brake options is Rs 74,573 and Rs 79,069 respectively.

The very popular TVS Sport bike, known as the Mileage King, can be purchased with kick and self start options. The price of the first one has increased by Rs 1,000 and now it is Rs 80,130. On the other hand, the self-start-enabled model has been priced at Rs 1,16 and now you will need Rs 7,493 to buy it.