Needless to say, Apple’s iOS is much more secure than other mobile operating systems, including Android. 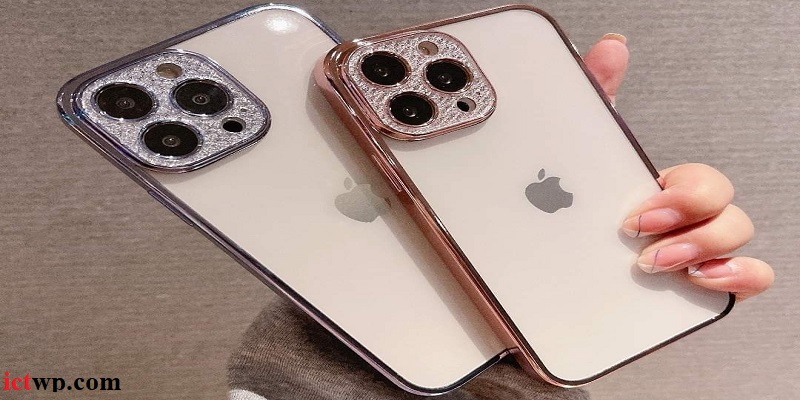 There is no end to the pride of iPhone users that flawless security measures and Apple attaches the highest importance to the privacy of their customers. However, they may be worried about what happened with the recently launched iPhone 13 Pro.

Chinese hackers have breached security by finding vulnerabilities in the latest iOS 15.0.2 version of iPhone 13 Pro. They also took complete control of the hacked device. Not once! They hacked the iPhone twice. A team of security experts from Kunlun Lab performed live on stage, hacking the iPhone 13 Pro using a remote code execution exploit in the Safari web browser. It took less than 15 seconds to do it again!

Not only Kunlun Lab, but also a group of Chinese hackers known as Team Pangu got a prize money of Millions 300,000 by jailbreaking the iPhone 13 Pro running iOS 15 version. The team has previously gained notoriety for this particular method by gaining root access to the iPhone and installing software that is not approved by the App Store.

How the hack was able to be hacked out of the security loopholes of the iPhone 13 Pro has not been made public. However, the report says that this has been done by breaking the security mechanism of Safari. Although the iPhone was hacked in a matter of seconds, the hackers had to prepare for months to reach this place.

It is completely wrong to think that iPhone 13 Pro has been hacked for a completely malicious purpose. Because of the vulnerabilities in the iPhone’s operating system, hacking teams will now send that information to Apple. So that patch updates can be published for the users covering the weak aspects of security.