German multinational BMW Group has launched its third electric car BMW i4 in the Indian market yesterday. It is priced at Rs 79.90 lakh (ex-showroom). 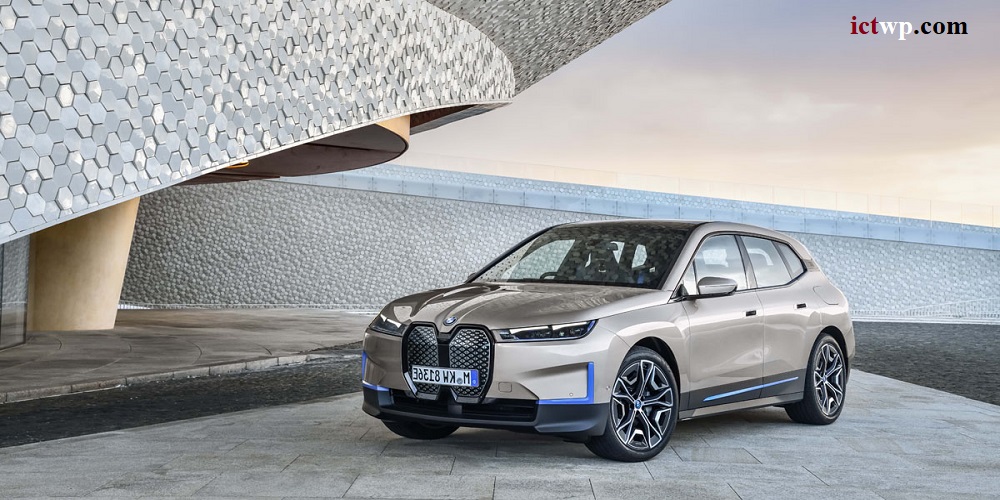 Meanwhile, after the launch of the new car, the company was heard talking positively about the business of electric cars. The company estimates that 10 percent of the cars sold in the country next year will be electric.

Earlier, BMW had come to India with a battery-powered iX SUV and a fully electric MINI SE luxury hatchback. Vikram Pave, President and CEO of the Indian Group of Companies, said, “After the launch of iX and MINI SE (Electric) in this country, their demand has increased to 5% of our car sales. Which is very promising. “

Pave added, “With the i4 launch, we estimate that 10% of the company’s sales will be electric by next year.” Meanwhile, in the first quarter of this year, from January to March, the BMW Group in India has achieved record business success. Sales of four-wheelers rose 25.3% to 2,815. The company sold a total of 6.8 cars in the entire year 2021.

BMW has been playing a leading role in the international electric vehicle market for the last 10 years. The goal of the company is to continue that. Incidentally, the BMW i4 will be made in foreign markets and sold in this country. It features fifth generation BMW drive technology with integrated drive unit. It is powered by electric motors, single speed transmissions and power electronics. The car is capable of accelerating from 0-100 kmph in just 5.6 seconds. It comes with a 60.6 kWh lithium-ion battery. The range is the largest among the country’s premium electric cars. About 590 km.