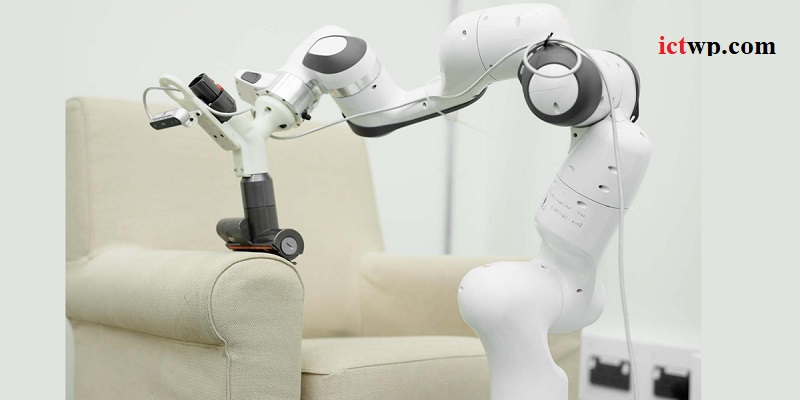 The company has already made great strides in this regard. This was announced in a press release issued by Dyson today. At the same time, the company has released a short video of the prototype in question, which the company believes will be very useful in attracting skilled engineers in their robotics research work.

Dyson will employ about 1,000 skilled engineers in the robotics department to implement the plan

In fact, with the help of hundreds of Dundee engineers, Dyson now wants to build an automated device that will be able to handle multiple tasks at home. As soon as possible, the company has decided to hire 250 engineers in different departments including computer vision, sensors and mechatronics, machine learning. Moreover, with this same goal in mind, Dyson has announced the employment of at least 600 engineers in the field of robotics alone in the next 5 years.

By 2030, Dyson’s domestic robots will be on the market

Dyson, a British company known primarily for air purifiers and vacuum cleaner products, said it would try to market the planned robot prototypes by 2030. They have also recently unveiled a robotic arm, capable of picking up toys lying on the floor, collecting dishes from the drawing rack, cleaning the sofa, and more.

In addition to hiring skilled engineers in their own robotics field, Dyson has focused on building Britain’s largest robotics research center. In this case, they are thinking of building research labs in four places including London.

Dyson also said it had already invested 2.75 billion euros in research into other cutting-edge technologies, products and facilities, including robotics. The company says it will spend about 800 million euros this year.