Serial1 is a branch of the electric bicycle manufacturer Harley-Davidson, a multinational company that manufactures premium bikes. In 2020, Harley Davidson decided to separate from the parent company and produce products under this brand name. This time Google Cloud service is going to be added to the electricbike of Serial 1. 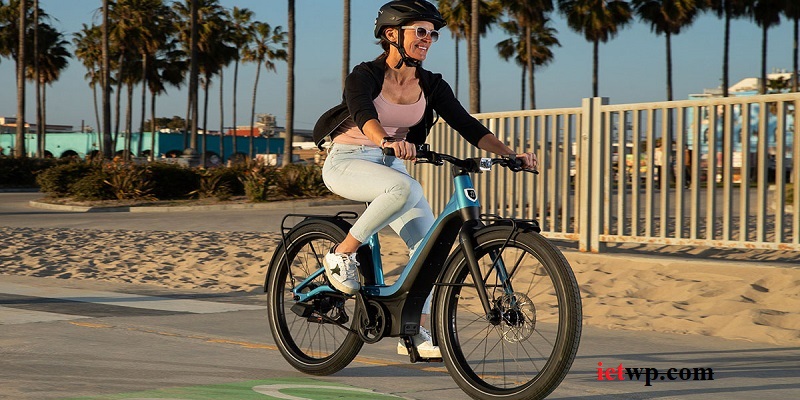 According to The Verge, the company has teamed up with Google Cloud to launch their first electric bike with a new set of software features.

What are the benefits?

Users of Google Cloud powered e-bikes will be able to capture the entire journey information. This will increase security at a significant rate, said Serial 1. Users will also be able to control turn-by-turn navigation and security features in the mobile app.

It will also have the Google Map feature attached, so that customers do not have to worry about crossing unknown paths. It also has a virtual garage feature. As a result, customers will be able to track the location of their e-bikes via smartphones. The mobile app’s dashboard will save information on travel, speed, distance traveled, range, power output, and how much charge there is. Again, if the bike needs a change, this app will provide automatic service updates.