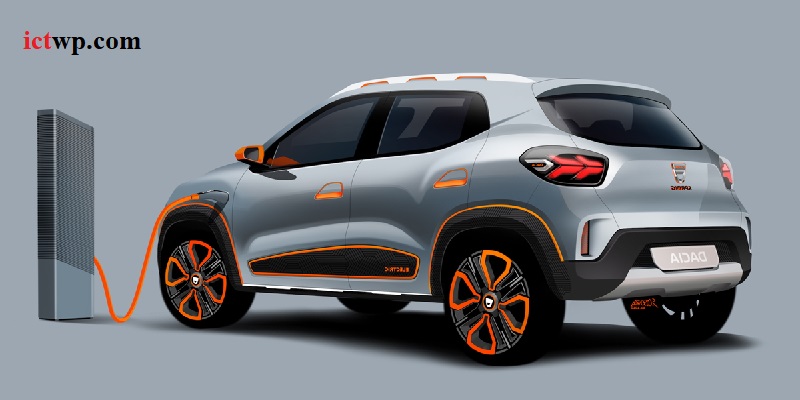 As the price of such vehicles is usually higher than that of a petrol-diesel powered vehicle, there are always reports of subsidies or discounts. This time the New Zealand government is going to set a new example in that direction. The government will provide financial assistance to all New Zealanders who are unable to afford an electric car due to low income.

New Zealand Prime Minister Jasinda Ardern’s ‘Scrap and Replace’ project has identified about 2,500 low-income families. Financial assistance will be provided to those who buy electric cars instead of existing petrol or diesel powered cars. In fact, the government has set a target to convert all vehicles in the country to electricity by 2035. That is why this activity of the government.

The New Zealand government has set a target of reducing carbon dioxide emissions from vehicles by 2050. But in the meantime, it has been reported that assistance will be given earlier to the families who are currently economically weak to buy electric cars. Last year, the government announced a subsidy of Rs 4,20,848 and Rs 1,7,339 in Indian currency for buying a new and affordable electric car.

Electricity currently accounts for 2.3% of all vehicle registrations in New Zealand. Again, electric cars cost almost three times more than an entry level ICE car. That is why electric cars have not yet gained much popularity in that country. Experts in New Zealand suggest increasing the number of battery-powered vehicles in public transport.