The popularity of bicycles in the country has increased tremendously since Atimari. Social distance can be maintained, fuel consumption is not possible, 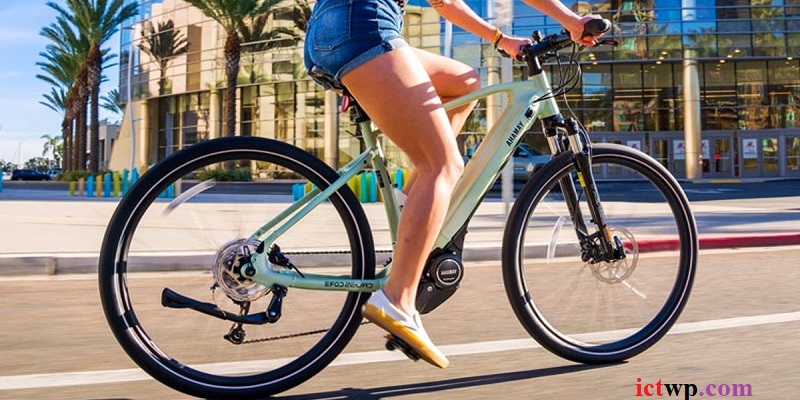 and the demand for two-wheelers has increased due to the physical exercise of paddling. As well as environmental awareness, the use of battery-powered bicycles is now eye-catching. The Delhi government is taking the lead in encouraging the purchase of electric cars to reduce pollution. Even with subsidies, their prices are relatively high. So, this time the Kejriwal administration is working to increase the use of electric bicycles to reduce air pollution above the danger level. Incentives on electric bicycles were announced with the launch of a new project. Guidelines have been issued.

Both types of electric bicycles for general passenger and cargo carriers have been brought under the subsidy. Only the first 10,000 people will get financial benefits. It has been reported that the subsidy will be up to 25 per cent of the price of the bicycle or up to a maximum of Rs 5,500 (whichever is less). The first 1,000 people will be given an additional 2,000 rupees incentive.

Only a manufacturer or dealer can apply for a subsidy online on behalf of that customer. Within seven working days the subsidy money will be credited to the customer’s bank account. On the other hand, the discount amount on goods cargo or electric cargo bicycles is 33% of the price or Rs 15,000 (whichever is less). If you send an old fuel oil powered four-wheeler or two-wheeler for scraping, you will get Rs 3,000 cash.

If any manufacturer or dealer wants to bring their electric bicycle under subsidy, they have to register their name in the electric vehicle cell of Delhi Transport Department. If all the procedures are correct, it will be accepted within 5 working days. At the time of registration, the dealers will have to provide the details of the eligible electric bicycle to get the subsidy. Dealers are required to keep the required documents from the customers at the time of sale of the bicycles for three years from the date of sale.