In the future, EVTOL will be the medium of urban air mobility in India. Which will move from one city to another or from one end of the city to the other without polluting the environment. 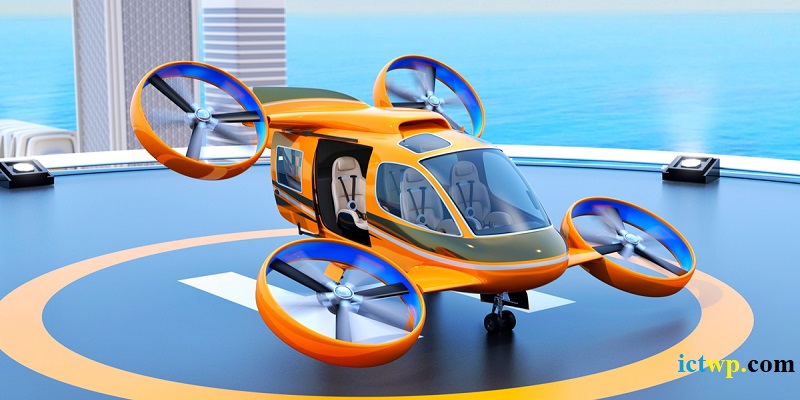 If the trials in the United States and Canada are completed successfully, the application tests may also start in this country. This was stated by the Minister of Civil Aviation Jyotiraditya Scindia.

The remarks were made by the Union Minister while addressing a program titled India @ 2048, the seventh edition of India Ideas Conclave. “The United States and the Canadian Air Force are conducting trials of this type of electric flying car. We will try to get manufacturers to come to this country and set up a manufacturing base as soon as the country gives the necessary clearances,” he said.

Jyotiraditya Scindia said, “We are in talks with various organizations in the US and Canada on this proposal. In the future, EVTOL will be available all over the country. But first of all, the air force will use that technology. Only when the pilot project is successful will personal and commercial use begin.

Scindia also reminded that strong infrastructure is needed for flying cars. The cost of implementing this plan is also high. In his words, “Before 2014, there were 64 airports in the country. But in the last eight years, we have built six new airports, seaports, and heliports. We promise that by 2025, the number of airports and heliports in India will exceed two hundred.”