Russian President Vladimir Putin has said it would be a mistake for Finland to abandon its traditional policy of military neutrality and join NATO. 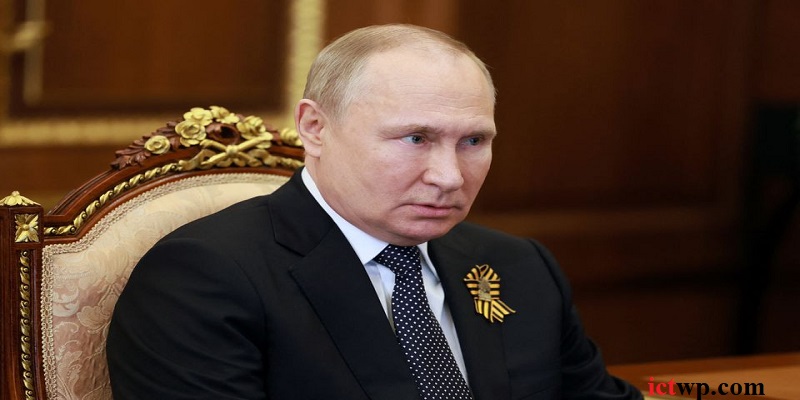 Such a change in the country’s foreign policy could have a negative impact on Russia-Finland relations.

He made the remarks in a phone call with Finnish President Sauli Ninistor on Saturday.

The news agency Reuters quoted the Kremlin as saying.

Two days after Finland expressed its desire to join the NATO alliance, a telephone conversation took place between the presidents of the two countries. Moscow has previously described Finland’s interest in joining NATO as a threat to Russia’s security.

Ninisto’s office, meanwhile, said in a phone call that Russia had tried to prevent Russia from joining NATO and that Russia’s invasion of Ukraine had changed Finland’s security environment.

Ninisto noted that Finland wants to maintain relations with neighboring Russia in a “proper and professional way”.