The Russian subsidiary of tech giant Google has recently issued a notice declaring itself bankrupt due to the confiscation of their bank accounts by the country’s authorities. In such circumstances, the company has made it clear that it is “unable” to pay its employees and vendors or “vendors” and to meet “other financial obligations.” Simply put, Google has suspended its Russian unit for the time being, due to its refusal to support Russia during the Ukraine crisis and the situation created by constant pressure from Russian regulators. It is also expected that the tech giant will soon be able to pull out of Vladimir Putin’s country. 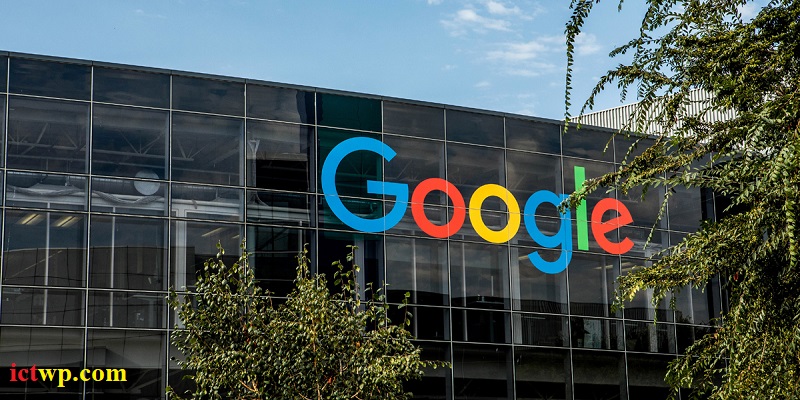 However, according to Google, the company will continue to offer its free services in Russia, such as Search, Maps and YouTube.

A Google spokesman told Reuters: “Russian authorities have confiscated Google’s bank account. This has made us incapable of working in Russia’s offices, including hiring and paying Russia-based workers, paying suppliers and vendors, and fulfilling other financial obligations. “

Incidentally, when Russia hit Ukraine for the first time earlier this year, several other companies, including Google, began suspending their services to put pressure on the Russian government and protest the aggression. Google also suspended most of its business operations in Russia at the time. For example, the US-based tech giant has worked to stop advertising for Russian-based companies, shut down new Google Cloud registrations, and stop paying for other services, including YouTube. It also banned the YouTube channels of Russian media units and imposed a number of restrictions on state-sponsored companies.

Russia also retaliated against Google’s actions. For example, the country’s telecom regulator Roskomnadzor is constantly pressuring Google to lift the ban on the YouTube channel of Russia-based media. Other government authorities, including Alphabet Inc., have repeatedly petitioned for the removal of such content, which is considered illegal.

In addition, according to a report released by a Russian businessman-owned TV channel in April, government officials confiscated about 1 billion rubles (about 123 million rupees) from Google for refusing to recover banned YouTube channels. However, the notice did not say whether Google had declared bankruptcy for the large amount of money confiscated as a penalty. Incidentally, this is the first time that Google’s bank account has been completely confiscated by the government of any country.