Tech giant Lenovo recently officially announced their first projector device under the YOGA flagship lineup. Prior to the launch, however, the company teased the new Lenovo YOGA 7000, a new “home entertainment” product, online. Due to which we have already known the key features of this projector. 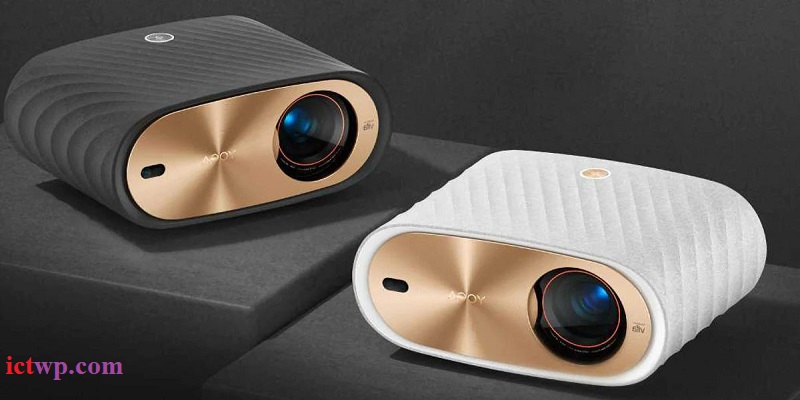 The new output device features a unique round body design with 3D streamlined and double-sided aviation-grade aluminum. It comes with 2400 ANSI lumens, which will greatly improve the quality of the projection syringe. The device also supports two 10-watt full-range Rubidium magnet speakers and Bluetooth audio mode. Although the list of features has come to the fore, the price of the device has not been revealed yet. However, let’s get to know the full features of Lenovo YOGA 7000smart projector.

The company claims that the new output device, called Lenovo Yoga 6000, will act as a “game changer” in the high-end projector market. This smart projector comes with a 3D streamlined and double-sided round body design surrounded by aviation-grade aluminum. It has an automatic shutter and uses Dream Sound Effect Atmosphere Light technology.

Speaking of the audio front, Lenovo’s smart projector will offer VIFA movie-level sound. For this, two 10 watt independent full-range rubidium magnet speakers have been provided. Also, support for Bluetooth audio mode is available on this projector.

Among other features, the new YOGA 7000 comes with a smart depth sensing system. In addition, it has many more functions including laser autofocus, smart obstructive avoidance, smart screen alignment.