Judging by India’s population, the number of people buying luxury cars from luxury companies is negligible. 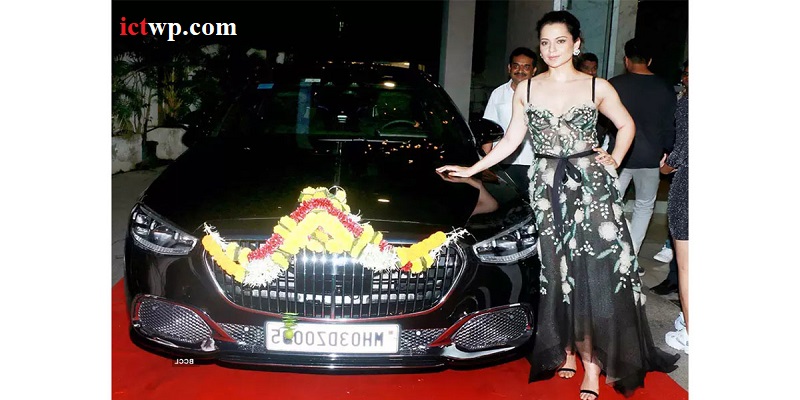 In India, known as the lion’s share of middle-class countries, sales of such cars are rare. Even if you buy it, usually a celebrity buys it. Which is published in the headlines in big letters. This time, Bollywood actress and producer KanganaRanaut gave herself a very expensive luxury car.

Mercedes-Maybach S-Class S 680 has come to beautify the garage of Bollywood’s Queen. It is not uncommon to see the price on the forehead. Completely manufactured abroad, the car is sold in the Indian market. The Mercedes-Maybach S-Class is available in the Indian market in two variants – S 580 and S 680. Kangana bought the top spec model of the car i.e., S 680 4MATIC. Its ex-showroom value in India is Rs 3.2 crore (ex-showroom).

Already, videos of Kangana buying a car have been circulating on social media. In the video, the actress posed for a photo while standing in front of the car. Even the presence of the rest of his family members was noticeable there. Meanwhile, a new version of the Mercedes-Maybach S-Class has been launched in the Indian market earlier this year. The S680 4MATIC has a 6.0-liter V12 engine that produces 804 bhp and 900 Nm of torque. It can pick up 0-100 km per hour pickup in just 4.2 seconds.