LML is about to start the second innings in the country’s market. Last year, they announced the launch of two-wheeled electric vehicles in India. 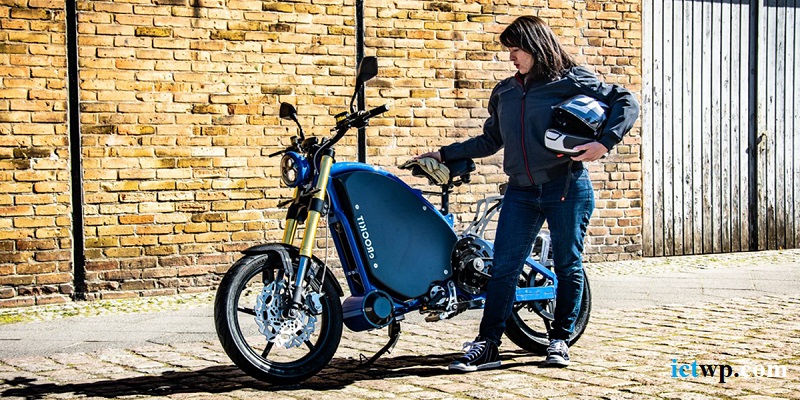 The company plans to launch three new models in 2023. For that, LML has set a target of investing Rs 300 crore in the business.

Incidentally, Lahia Motors or LML used to make Vespa scooters hand in hand with Piaggio. They announced their return in September last year with an electric vehicle. Last month, LML tied the knot with the German company Irk it AG. An electric hyperbike, e-bike and an electric scooter will be unveiled by September. Official launches in February and August.

“First we want to invest Rs 300 crore,” Yogesh Bhatia, chief executive officer of LML, told PTI. There are plans to bring in the necessary work, new manufacturing facilities, and investments behind the partnership.”

Bhatia claims that they have received investment offers from big investors. Although he did not want to reveal their names In Bhatia’s words, “The new models will be unveiled before September and then the final decision will be taken.” He also said that two or three states have proposed to provide land for setting up new factories.

1 thought on “LML: LML to invest Rs 350 crore in India to comeback with electric bike-scooter”