The glimpse was shown earlier. This time it was officially announced when the surprise, his day. Mahindra’s new electric car range, dubbed the ‘Born EV’ range, is launching on India’s 7th Independence Day. 😍 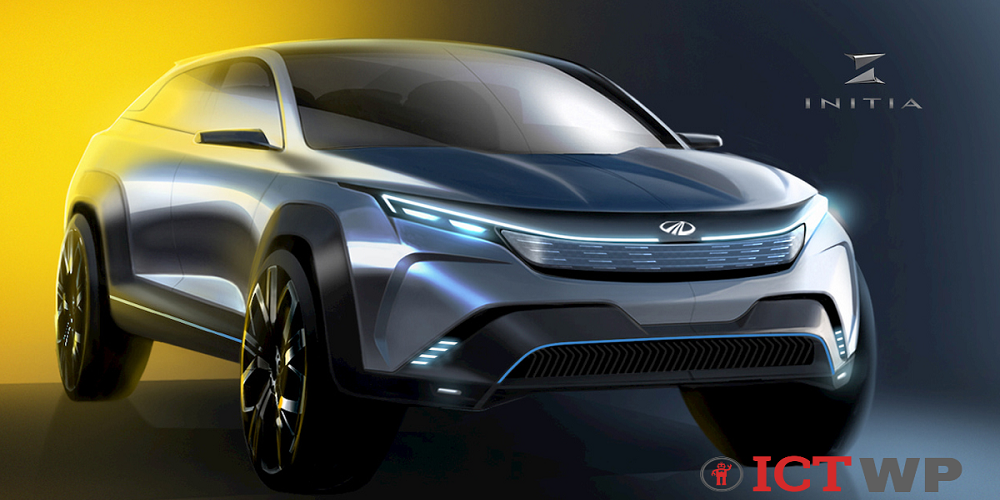 On 15th August. Coming to the market in another year or two. It is expected that detailed information about this will be given through teaser from July.

The future of electric cars. So, the whole world is leaning towards this kind of car. Mahindra does not want to be left behind. The screen is expected to be removed from the top three electric SUVconcept models in August. Which is based on Mahindra’s new EV Dedicated EV platform.

Under the supervision of renowned designer Pratap Bose, Mahindra Advance Design UK has designed the upcoming cars in Europe. According to a previously released teaser video, the battery-powered concept vehicles will have an English C-shaped LED headlamp with LED strip on the front and a slick LED taillight on the rear.

Presumably, the three electric concept vehicles will include a compact SUV, a medium-sized SUV, and a coupe SUV. Rumor has it that the compact SUV is actually the Mahindra eXUV300. It will be launched in the first quarter of 2023 to compete with the Tata Nixon EV. The length will be 4.2 meters. As a result, the electric version will be longer in size than petrol-diesel. It is also claimed that the mid-size SUV, and coupe SUV will be e-XUV700 and eXUV900.