The country’s largest automaker Maruti Suzuki is set to build a new factory in India, which will be their largest in the country. For a long time, various news have come out about this. This time Maruti Suzuki took a step forward on the path of building a car factory at IMT Kadkhoda in Haryana. The Indo-Japanese organization has formally signed an agreement with the Haryana government. 900 acres of land had already been allotted in Sonipat district. 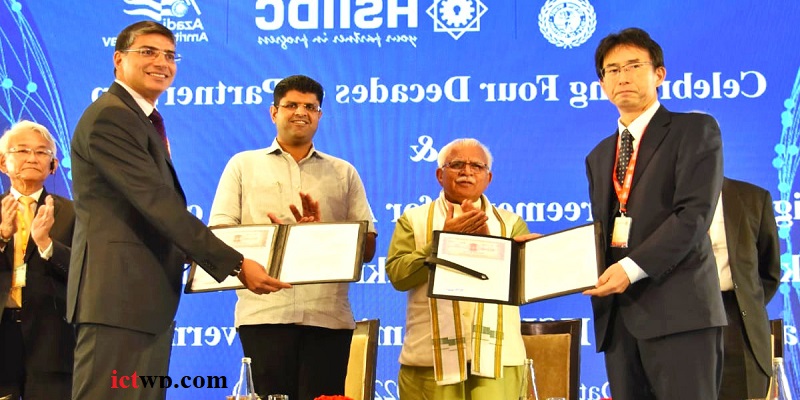 The company said the new plant would produce one million vehicles a year. At the time of signing the Maruti Suzuki agreement with the Haryana government, Suzuki had announced an investment of Rs 1,500 crore in a 100-acre motorcycle factory. The signing ceremony was attended by Haryana Chief Minister Manohar Lal Khat tar, Deputy Chief Minister Dushyant Chautala, Maruti Suzuki Indian Chairman RC Varghese, Maruti Suzuki Managing Director and CEO Kenichi Ayukaba among others.

Maruti will invest Rs 11,000 crore in the first phase of the 600-acre factory in Kharkhoda. The factory is expected to start production of cars from 2025. However, only 2.5 lakh vehicles will be manufactured annually in the initial phase. In this context, Kenichi Ayukaba said, “We signed the agreement with the Haryana government today. 600 acres of land has been given to Maruti Suzuki and 100 acres to Suzuki Motorcycle India Pvt. Ltd. Maruti Suzuki will start construction of the plant soon. ”

Ayukaba added, “When Suzuki Motor Corporation built its first factory in Haryana, India was not on the world car mapping map. India is currently the fourth largest car market in the world. And we hope that in the future India will emerge as the third largest car manufacturer in the world. ”