Various well-known companies around the world are working hard to make electric cars as popular as petrol cars. Research is constantly being done on how to technically improve this type of vehicle by removing obstacles such as insufficiency of charging stations. It has been claimed in various quarters that Solid-State-Battery 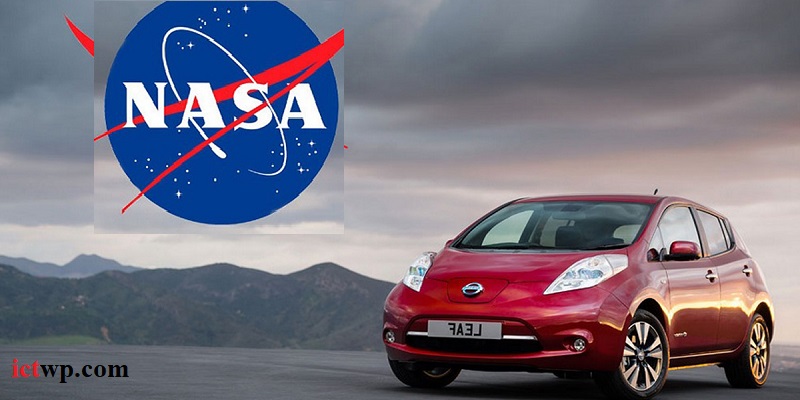 has more quality than the most widely used lithium-ion battery in electric vehicles. Nissan has announced that it will work with the US space agency NASA to launch a car with such a battery.

NASA and Japanese carmaker Nissan are working on a new type of battery for use in electric vehicles. Nissan claims it will charge faster than conventional batteries. The weight will be lighter without compromising with efficiency. It will also give confidence in terms of security.

Within a few years, the solid-state battery will be widely used as an alternative to the lithium-ion battery. Nissan said it would launch the battery-powered vehicle in 2026 and pilot the project in 2024 to test its effectiveness.

Not only in cars, solid state batteries are so stable that they can also be used in pacemakers. Once production is complete, it will be half the size of a conventional battery. It will take 15 minutes to charge. Where currently takes hours after hours.