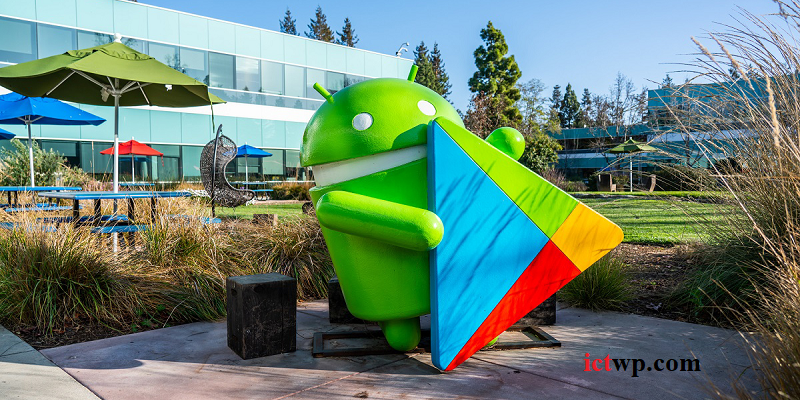 Google or Apple also take steps in this endeavor. Earlier this year, two tech giants warned developers about app updates; At the time, notices were sent to app developers stating that apps that were not being updated would be removed from the platform. Now Pixalate reports that Google and Apple could remove about 30 percent of apps from the App Store or Play Store based on this decision. And if that happens, it is estimated that around 1.5 million apps will be banned forever.

Which apps can be removed?

Meanwhile, about 56% of apps have already been removed from the App Store and 42% from the Play Store. However, according to the report, 13 lakh apps have been updated in the last 6 months after the warning of the company. In this case, the company has stated that if someone has a banned app installed on their phone, they will be able to access it.

What is the problem if the app is not updated?

Apps that are not updated for a long time have a lot of security issues. Also, bugs are likely to appear in apps due to not receiving updates. In addition, if a developer wants ads for his app, his app needs to be updated regularly.

In this context, I would like to inform you that from November 1, the company will start removing unapplied apps from Google Play Store and Apple’s App Store.