The Nothing Phone (1) handset of the new tech brand Nothing has been the talk of the town for the past few months. It is hoped that this device will be launched in the Indian market soon. Its landing page has already gone live on the popular e-commerce site Flipkart. 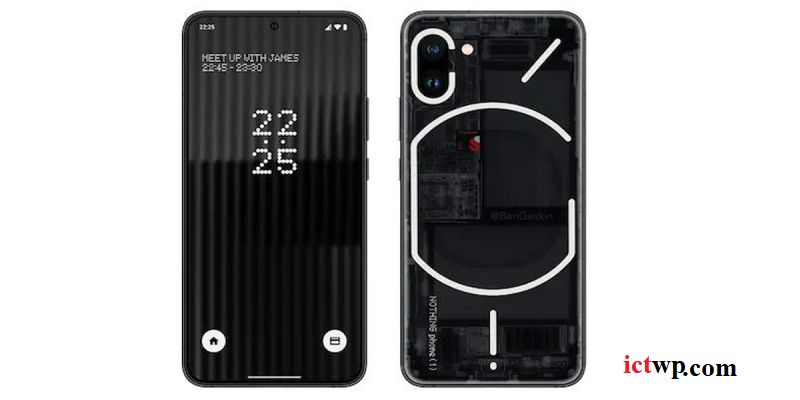 The upcoming Nothing Phone (1) has also been spotted on the Bureau of Indian Standards (BIS) site, pointing to its upcoming launch. It is even thought that it will first make its debut in India before coming to other markets.

Nothing Phone (1) got BIS certification

Well known tipstar Abhishek Yadav revealed in a tweet that the upcoming Nothing Phone (1) with model number A063 has been approved by the Bureau of Indian Standards of India. Also, another popular tipstar Mukul Sharma has claimed that Nothing Phone (1) is in the final stages of internal testing in the country, which indicates that there is not much time left for it to come on the market.

Also, Mukul Sharma says that its batch production has been launched in various European and Asian markets. He claimed in a tweet that the upcoming device with model number A063 is also listed on Indian e-commerce platform Flipkart. So like the company’s Nothing ear (1) True Wireless Stereo earbud, the company’s first smartphone may only be available for purchase on Flipkart.

However, no such information has come out yet about the specification of Nothing Phone (1). However, there is speculation that the company may use a flagship chipset in it. The device will probably run on Android 12 based Nothing OS user interface. This new operating system will have no bloatware and will work efficiently with other ecosystem devices. Nothing Phone (1) will offer several years of OS upgrades and 4 years of safety patches. Nothing is expected to confirm multiple specifications of the upcoming handset in the coming days.