Ola Electric has emerged as India’s largest manufacturer of electric two-wheelers in less than a year since the launch of the electric vehicle market. 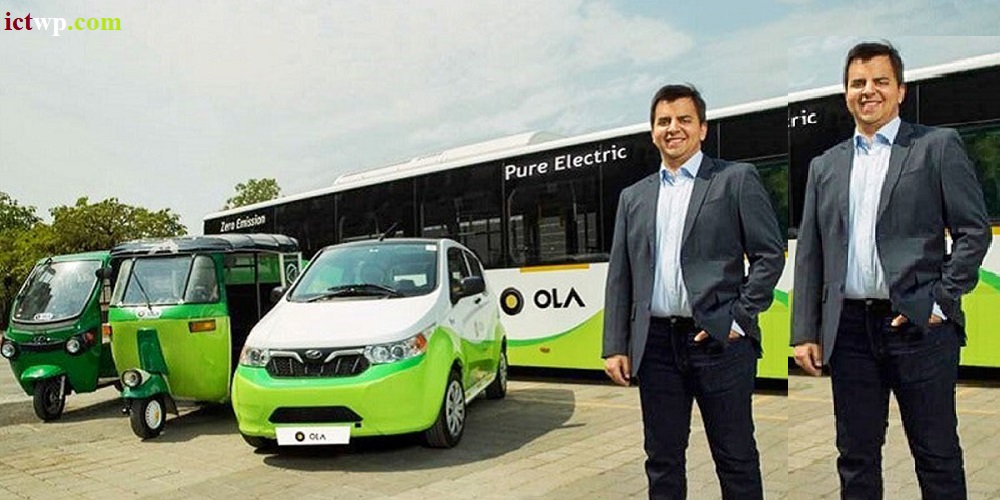 Despite this success of the organization, they could not consume so much self-satisfaction. The best example of which is the two-wheeled electric four-wheeler. For this, Ola is planning to open their second factory in this country. However, just last month, the company announced that it would be launching an autonomous car within the next two years.

Olar chief Bhavesh Agarwal said they have started testing an automated vehicle in the country. Which will be launched in the international market in two years. Meanwhile, the company has already started looking for land to build an electric car factory. Where battery cells will be produced with the vehicle.

A report has claimed that their battery-powered car factory may not be in Tamil Nadu. For which the company is in talks with several state governments. It is known that Olar needs 1,000 acres of land to build a car. Which can be said to be almost double that of the Future Factory in Tamil Nadu. The company is thinking of investing Rs 10,000 crore for this. Besides Tamil Nadu, talks have so far been held with the governments of Uttar Pradesh, Gujarat, Maharashtra, Karnataka and Telangana.

The final decision on which state will set up the new Olar factory will be taken in the next one month. Earlier, while talking about electric cars, Bhavesh had published a picture of a model of an electric car. It is expected that Ola will be the first to launch an electric hatchback model. It can be affordable. They are currently busy making car designs. Car production will begin in the next two years.

Incidentally, Ola Electric set up Future Factory in Krishnagar, Tamil Nadu in December 2020. Where their S1 Pro electric scooters are made. It is again the largest electric two-wheeler factory in the world. They started delivering electric scooters from December 15 last year. Ola sells an average of 10,000 e-scooters every month.