Popular smartphone maker OnePlus is currently planning to launch a new mid-range smartphone in the global market. The handset is expected to be unveiled as OnePlus Nord 2T. Multiple reports and sources have already come out about the upcoming OnePlus device. The OnePlus Nord 2T is even listed on the Chinese retail site AliExpress, and a hands-on video has recently surfaced. 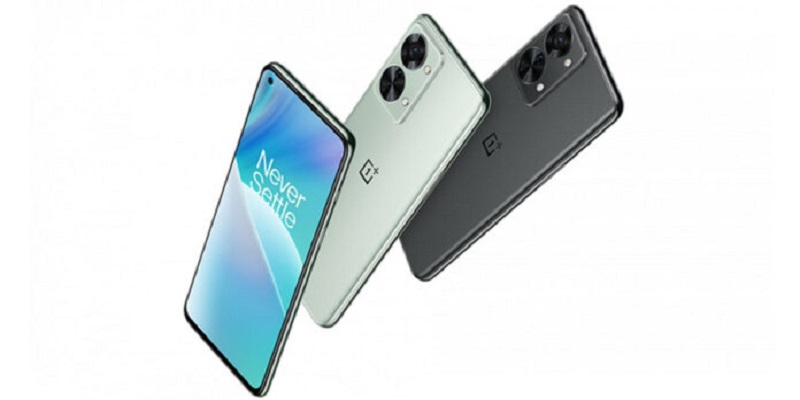 Now the upcoming Nord 2T can be found again on the benchmarking site Geekbench. The listing of this site brings to the fore several specifications of the upcoming device.

The OnePlus Nord 2T was spotted on Geekbench’s platform

OnePlus Nord 2 devices with CPH2399 model number are listed on GeekBench’s site. The list reveals that the upcoming model will be powered by a MediaTek Dimension 1300 processor with 8 GB of RAM. It will run on Android 12 based OxygenOS12.1 (OxygenOS12.1) custom skin. In addition, OnePlus Nord 2 scored 484 points in the single-core test on Geekbench 5 and 2,933 points in the multi-core test.

Earlier, it was reported that the OnePlus Nord 2T model will come with a 6.43-inch flat AMOLED display with 90 Hz refresh rate and full-HD + resolution. The top left corner of the display will have a punch-hole cut-out for the selfie camera and the company’s iconic OnePlus Alert Slider on the right side of the phone. The device will be powered by MediaTek Dimension 1300 chipset with 8 GB RAM and 128 GB storage. Also for power backup, the handset can come with a 4,500 mAh battery, which will support 60-watt SUVERVOOC fast charging technology and its charging adapter will be included in the retail box.

According to sources, the upcoming OnePlus smartphone may be priced at ৩ 399 (around Rs 30,900). The device is already available in Dubai where it costs 1,422 dirhams (approximately Rs. 30,000).

2 thoughts on “OnePlus Nord 2T is here at Geekbench, see how it performed”