5GiTechnology: Speaking at the Silver Jubilee Rally of the Telecom Regulatory Authority, or TRAI for short, Indian Prime Minister Narendra Modi spoke of the emphasis on 5Gi technology. “The discovery of 5Gi technology has created the country’s own 5G standard, which is a matter of great pride,” he said. 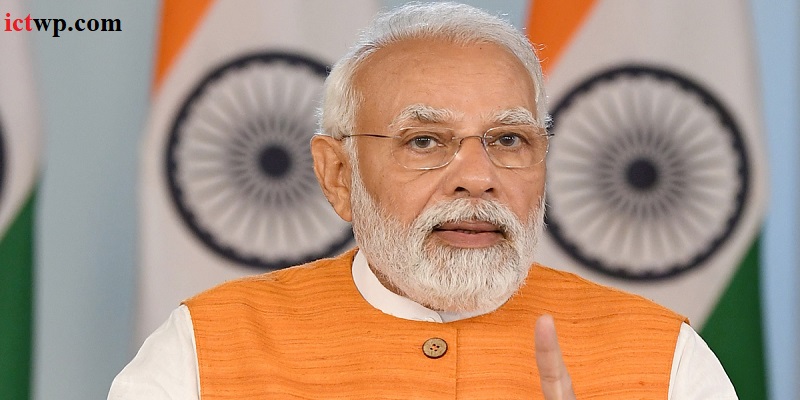 Narendra Modi has claimed that this technology is going to play a big role in bringing 5th generation broadband cellular network or 5G from cities in India to mobs balls and even remote villages. In this case, many of you may be wondering, what is 5Gi technology? Let’s find out now.

What is 5Gi technology?

The full meaning of the word 5Gi is – 5G India. This is the Indian standard for 5Gnetwork, made entirely in India by IIT Hyderabad and Madras (Chennai). This network standard has already been approved by the International Communication Unit (ITU). However, in terms of functionality, 5Gi technology will be less powerful than the so-called 5G networks. Let me explain the matter in a little detail. In the case of 5G technology, work is done with high frequency bands, due to which the internet speed is very high. However, 5GI technology works with low frequency bands, for which even if the coverage is high, the speed will be low. In such cases, the technology will help provide 5G network in rural areas to have more coverage. So this demand of Prime Minister Narendra Modi is quite reasonable. Also, the cost of introducing 5GI technology will be significantly lower.

What are the benefits of launching 5Gi technology?

According to experts, India’s 5GI network could prove to be very helpful in terms of digital as well as economic progress. Because, the cost of launching this 5GI radio interface technology will be much less than that. At the same time, offering better coverage in rural India will make Digital India’s vision a success.

What are the challenges facing 5Gi project implementation?

At present, 5G networking is being tested according to global standards. Simply put, all telecom companies are working on a global frequency for 5G networking rollout. And in this situation, with the advent of 5GI technology, telecom and smartphone companies will have to reinvest time and money for this new networking system. Also, other essential tasks like 5G testing have to be done. This will not only delay the rollout of the 5G network, but also increase the cost.