Popular technology company Redmi announced yesterday (May 20) that they will be launching a new laptop included in the upcoming Redmi Note 11T smartphone series as well as the Redmi Book lineup. The company has already confirmed that the screen will be removed from the Note 11T series devices at a launch event on April 24. 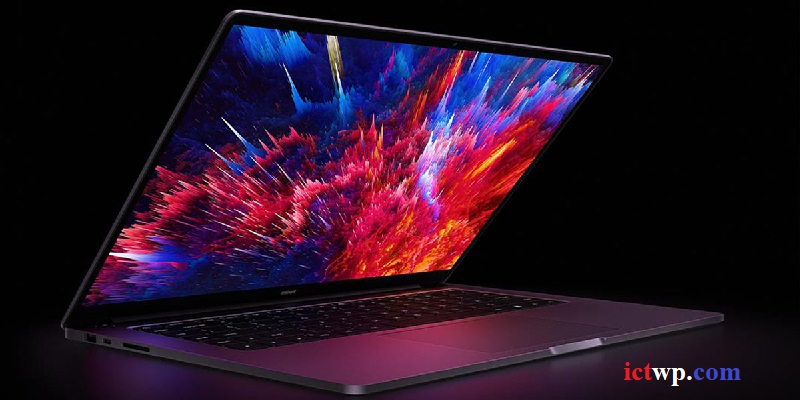 However, this time it was revealed that not only these handsets, but also a new laptop called Redmi Book Pro 2022 Ryzen Edition will be unveiled in the market. As the name of the device suggests, it will use an AMD Ryzen processor.

The AMD Roizen chip used in the Redmi Book Pro 2022 Roizen Edition will be part of the latest Roizen 6000 lineup and will be an H series processor that will deliver high performance. Although Redmi has not yet released any specific details about the laptop, it has confirmed that the laptop will have a 14-inch display. Also, hopefully, it will have at least DDR4 RAM and SSD storage.

Note that the new Ryzen 6000H processor is based on the Zen 3+ architecture with RDNA 2 GPU architecture. This processor is also based on the 8-nanometer process. In addition, the new Redmi Book Pro 2022 Roizen Edition laptop is guaranteed to be as thin and light as its predecessor. Incidentally, the Redmi book Pro series typically offers high-end devices like the Apple MacBook.

Note that the Redmi Book Pro 2022 Ryzen Edition will feature metallic designs, which will be thin and light enough, and will be marketed primarily for professionals. It is unknown at this time what he will do after leaving the post. However, since the laptop will be launched on the 24th with the Redmi Note 11T series, it is expected that more information about the device will come out in the next few days.