Tata Motors holds the record. In the 2021-22 fiscal year, 125 patents were filed on behalf of the company  the highest in Tata’s history. 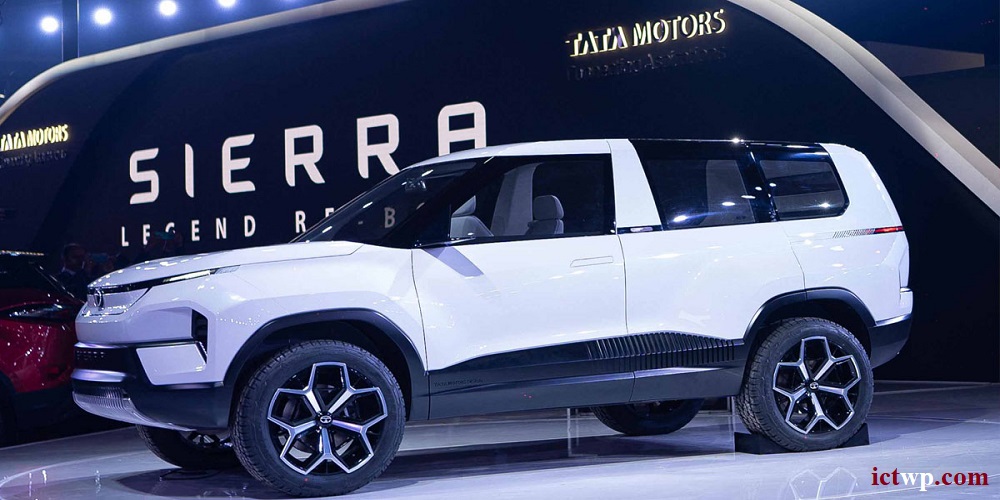 Today, Friday, they officially announced the achievement. Although currently the third largest company in the passenger car market, Tata is at the top in the electric car market. They dominate the hands of electric models like the Nixon EV and Tigor EV.

According to Tata, the patents they have filed are related to innovation and development in new powertrain technology, safety, connected vehicle technology. However, out of 127 patents, Tata has been able to get approval for 56 in the last financial year.

Tata Motors also said that it is constantly investing in new technologies for future ready mobility. Rajendra Patkar, President and Chief Technology Officer of the company, said, “With state-of-the-art technology and features, we have been able to set new standards in product performance and customer experience.”

Last month, Tata Motors unveiled two futuristic concept vehicles. One is Tata Curve and the other is Tata Avania. The cars made a lot of noise after the curtain was removed. Because the design is so formidable. There is no pollution in it. Will run on battery. Depending on the future, Tata will bring electric cars to the market.