Disruption can be seen on the main touchscreen due to overheating. Tesla has announced that it will recall about 130,000 electric vehicles in the United States. 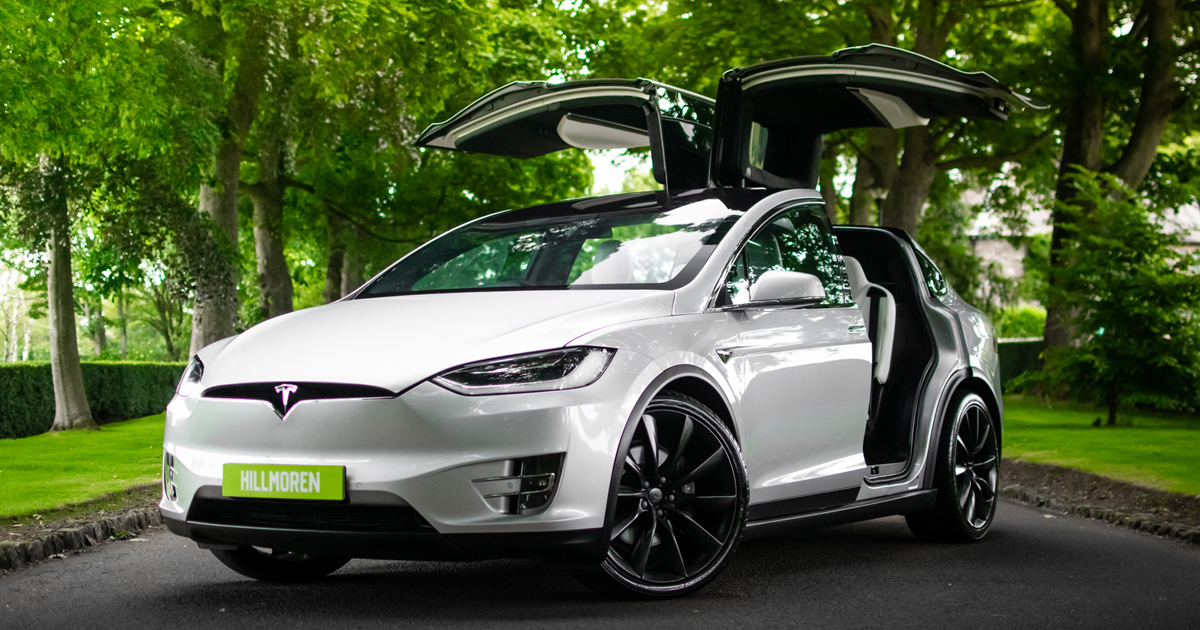 Elon Musk’s company has made the decision after receiving complaints about overheating. Every electric vehicle produced from 2021 to 2022 has been brought under recall order.

That being said, the CPU in Tesla’s electric car’s infotainment system overheats and may not show up in the rearview camera. Also, warning lights and other information are less likely to be displayed as a result of disturbances. According to the National Highway Traffic Safety Administration, Tesla will solve the problem by rolling out over-the-air or OTA software updates.
Last month, it was announced that 46,000 Tesla Model 3 performance cars would be recalled. The reason given is that the speedometer may not display due to faulty truck mode. As a result, the driver will not know how fast he is driving. That time, cars built between 2016 and 2022 were recalled.
Tesla has issued recall orders ten times last year. More than 20 lakh vehicles have been recalled. Most of it is software related. Tesla is second only to Ford in the list of the most recalled cars in the market in 2021.