Tesla, the largest electric car company owned by billionaire Elon Musk, has always been the talk of the world. Like Elon Musk, the captain, the company is looking to do something big. 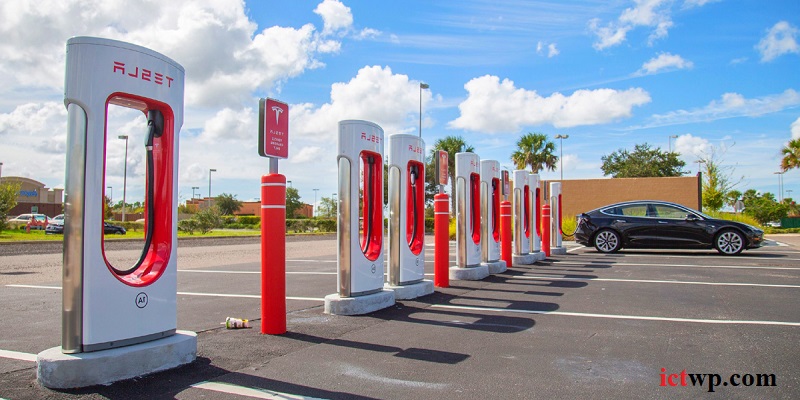 This time Tesla has set out to build their largest supercharger station. The giant charging station is being built in the Mojave Desert on the southeastern tip of California, USA. The desert is located between Los Angeles and Las Vegas in the United States.

The charging station under construction in the Mojave Desert will have 100 stalls, which is 10 times more than the Ego, Electrify America. Superchargers are a few months away. The Tesla supercharger has been created with the help of modern technology keeping in mind that the car battery can be charged quickly.

Incidentally, two Tesla supercharger stations were built long ago in Barstow, California. The number of stalls in them is 16 and 18 respectively. In terms of size and capacity, Mojavi’s upcoming station is set to become Tesla’s largest supercharger station in the world.