And after just a few days, 5G (5G) service will be launched in the whole country. The news of the arrival of the next generation network is now being heard in the air. 5G voice, net service and video calls have already been successfully tested, which clearly indicates that it will not take long for 5G to launch. 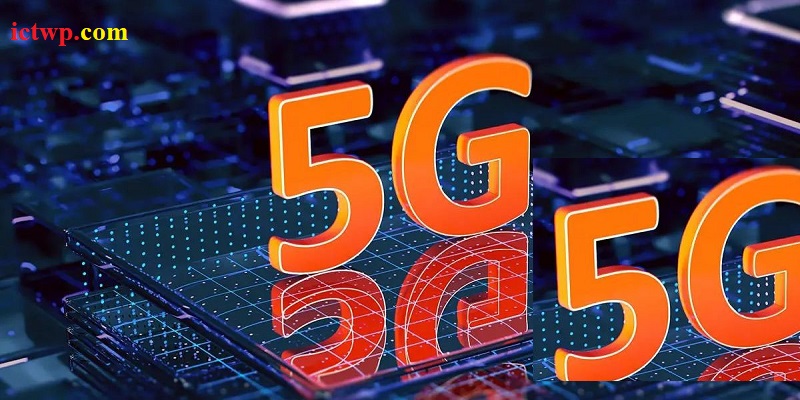 However, there is still a lot of uncertainty about when exactly it will be launched. Because the government has to auction spectrum before launching 5G network. And the good news for our countrymen right now is that the spectrum auction is about to begin.

According to recent reports, the Department of Telecommunications may announce the date of the spectrum auction in early June. Work on the next-generation network rollout will begin commercially as soon as the spectrum auction and the cost of 5G services are fixed. According to the Economic Times (ET), the Department of Telecommunications has issued a cabinet note on the auction of 5G spectrum. The note is expected to be sealed at the next meeting of the Union Cabinet.

The report further states that TRAI has set the price of Airwave at Rs 6.5 lakh crore for the auction. And the telecommunications department wants to complete the auction process within the next two months. Because the Modi government wants 5G to be launched commercially across the country from August 15 this year. That is why the telecom department of the center is continuing its efforts as much as possible. Only time will tell whether the Prime Minister’s dream will come true or not.

While there is still a lot of optimism about the arrival of the next generation of networks, the thing to worry about is that there are huge obstacles in the way of 5G rollout. Because telecom companies are not happy with the price of spectrum. COAI (Cellular Operators Association of India) has already expressed dissatisfaction with TRAI’s recommendation. However, the Union Cabinet will take the final decision in this regard. In that case, let’s see what the government decides to give relief to the telecom industry. However, many feel that it is very unlikely that the Center will go against the TRAI’s recommendation.

In this context, I would like to inform that the telecom companies are hoping that they will benefit from the decision of the government regarding the auction of 5G spectrum. It is to be noted that TRAI has suggested spectrum auction for 20 years and 30 years. According to them, the rent for spectrum for 30 years should be 1.5 times that of 20 years. Now the Department of Telecommunications and the telecom companies have agreed to work hand in hand to give the next generation network to our countrymen, now everyone is waiting for it. And the wait is expected to end soon.