Honor will soon be launching the upcoming Honor 70 series as the successor to their Honor 60 series. Already, multiple information about this series of smartphones has come out through various sources and reports. 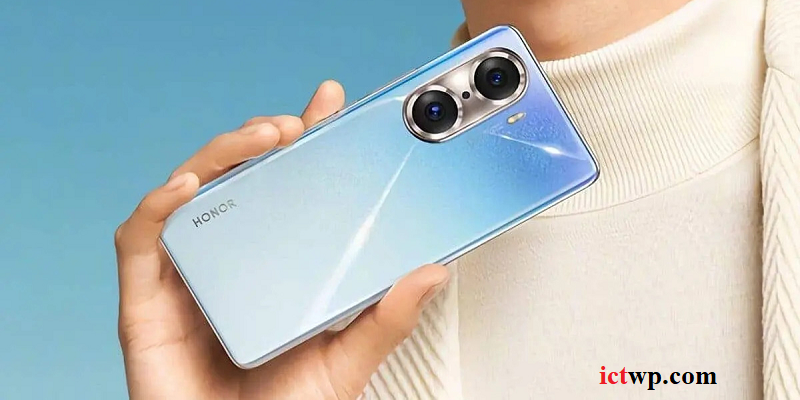 Now a well-known tipstar has claimed that the upcoming Honor 70 series phones will use the new Sony IMX800 primary camera sensor. However, Honor has not yet announced the launch date of this lineup.

The Sony IMX 600 sensor has not been unveiled in the market yet, but it is known that its size will be 1 / 1.1 inch. It will be one of the best in the industry, surpassing Samsung’s 50 megapixels 1 / 1.12 GN2 sensor. Apart from these, no other information about this sensor has come to light so far.

Incidentally, an Honor phone with an FNE-AN00 model number has recently been spotted on China’s 3C (CCC) certification site as well as on the site of the Ministry of Industry and Information Technology. The smartphone is expected to be included in the upcoming Honor 70 series. According to the site list, the upcoming handset will come with 5G connectivity and will support 60 watts fast charging.
In addition, the new Honor phone is said to have a 6.7-inch OLED display with a resolution of 1,060 pixels. The display will be manufactured by BOE and will support PWM high-frequency dimming. For power backup on this upcoming device, 4,600 mAh battery is expected to be used.
Note that the Honor 70 series will include regular, Pro, and Pro Plus variants. The Honor 70 Base model will come with Qualcomm Snapdragon 6 series processors, while the Honor 70 Pro and 70 Pro + models are expected to be powered by MediaTek Dimension 6100 and Dimension 9000 chipsets, respectively. The Honor 70 series will come with a flagship-grade advanced camera system.