Project Cambria: Metaverse is one of the most studied topics in the tech world today. This is another world within the world. According to Mark Zuckerberg, founder of Meta, Metaverse will be the successor to the Internet in the near future. 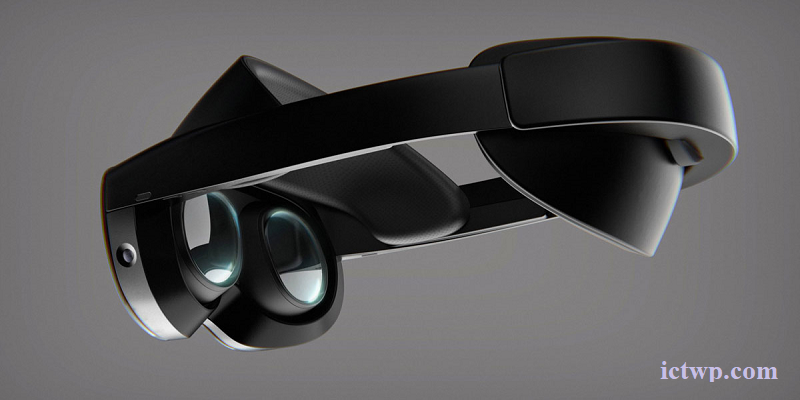 And so the company is going to come up with a special device to better visualize this virtual world. Zuckerberg recently unveiled the first glimpse of that high-end virtual reality (VR) headset Project Cambria.

Eoherew Meta has released a short video highlighting some of the key features of its upcoming headset which makes it clear that the upcoming headset will come with high resolution, full color pasteurized support.
It can be connected to a virtual object. And it will create a virtual environment in real-light. The company hinted at the launch of this headset late last year.
However, after the recent video release, it is clear that the common man will not have to wait long to get this gadget built with the help of the latest technology.

Why is Project Cambria called the Metaverse’s entry gate?

Project Cambria is actually a VR headset that is currently under development and will probably be launched to the public within the next year. Let me tell you that just as laptops and mobiles are needed for virtual meetings, so will Project Cambria be needed for the Metavers World Experience. Called a VR headset, it is capable of working with a focus on mixed-reality (AR / VR hybrid). Users will use this headset to enter the world of virtual office. And they can work on cloud workstations using augmented reality (AR).

There will be opportunities to have a great experience

Looking at the recently released teaser video, it is clear that the Cambria Meter is going to be of much better quality than the existing headsets (like Oculus Quest 2). It will include high-resolution color pasture, eye tracking as well as face tracking features. The upcoming headset will have some sensors that will be able to capture human facial expressions in real-time. In addition, Project Cambria will feature a pancake lens that will greatly improve the design of the headset.
Zuckerberg also announced that a demo called The World Beyond will soon be available for developers in Quest 2’s App Lab. This will be especially helpful in explaining in detail how Mixed Reality will work on VR headsets. Needless to say, Mark Zuckerberg is well-prepared to surprise the general public in the days to come with the latest technology.