Popular smartphone brand Vivo has recently launched the Vivo S15e handset in their S15 lineup in the Chinese market. The company is preparing to unveil two new models called Vivo S15 and S15 Pro soon under this series. 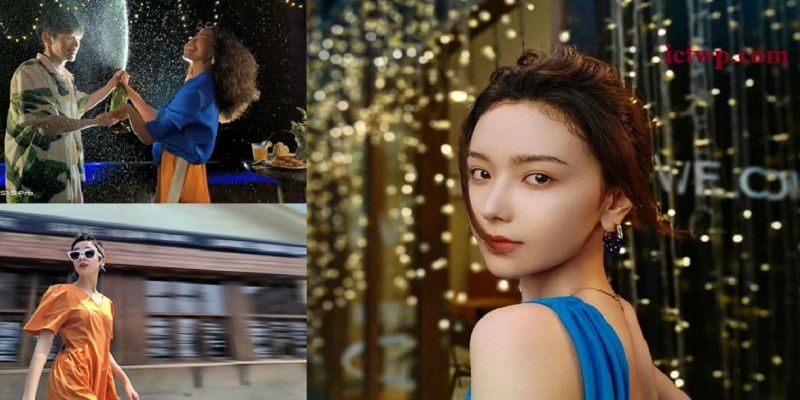 But before the launch, now Vivo Vice President Xia Jingdong has released a promotional teaser of the upcoming devices on social media. From this teaser, various information about Vivo S15 and S15 Pro has come to light.

Recently on Chinese microblogging site Weibo, Vivo Vice President Xia Jingdong shared some important information about the upcoming S15 and S15 Pro camera setup, and also confirmed that both devices will come with 60 watt wireless charging support. However, this information was already known from the TENNA list of handsets Xia Jingdong also said that these Vivo phones will be powered by a flagship chip and will run on the Android-based OriginOS user interface.
Incidentally, the teaser for the Vivo S15 and S15 Pro further reveals that these models feature an improved camera setup. Jingdong did not elaborate on the camera specifications, but a listing from China’s TENNA certification site revealed that the Vivo S15 Pro will have a 50-megapixel main camera with optical image stabilization (OIS).

Based on the information available so far, the Vivo S15 will have a 6.62-inch AMOLED display with a resolution of 1,060 x 2,400 pixels. The device is expected to be powered by Qualcomm Snapdragon 80 5G octa-core processor. It will have 8 GB / 12 GB RAM and 128 GB / 256 GB storage. The smartphone will run on Android 12 based Origin OS Ocean custom skin.
For photography, a triple camera setup with a 50-megapixel + 13-megapixel + 2-megapixel sensor can be seen on the rear panel of the Vivo S15. The phone may have a 50 megapixel front camera for selfies and video calls. Above all, for power backup, the Vivo S15 comes with a 4,600 mAh battery, which will support 60 watts of fast charging technology.
On the other hand, the Vivo S15 series ‘Pro’ model may have a 6.62-inch AMOLED display, which will provide 90 or 120 Hz refresh rate. This upcoming device will be powered by MediaTek’s Dimension 6100 chipset and will run on Android 12 based OriginOS user interface. In terms of camera, the upcoming Vivo handset may come with a 50-megapixel primary camera with Optical Image Stabilization (OIS). Also for power backup, the Vivo S15 Pro may come with a 4,400 mAh battery with 60 watt fast charging support.