Have you ever heard of a head injury or a major accident while parking a scooter? Not to mention listening. 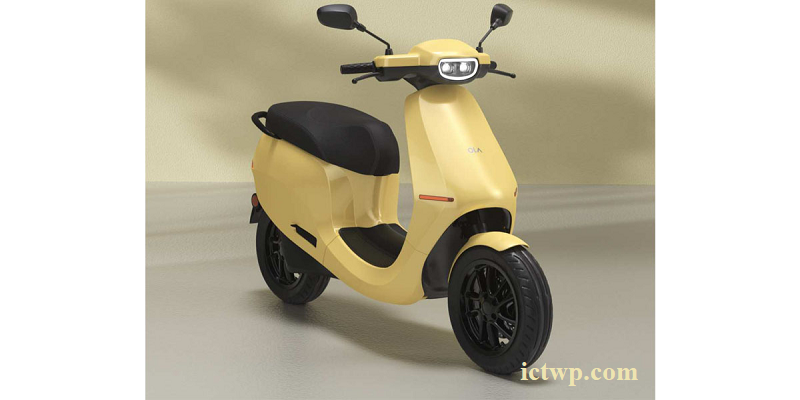 But thanks to Olar’s generosity, that too happened. This is the third case of error in the software of Ola S1 Pro electric scooter. One person was seriously injured while trying to park inside the house.

Many questions have already been raised about Olar reverse mode. This time a 75-year-old man was injured as a result of reversing at full speed. A man from Jodhpur named Pallab Maheshwari posted on LinkedIn about the accident that happened to his father. Then it spread in an instant.

Pallab writes that even after passing 65 springs, his father’s body is still alive. He was very eager to test Olar’s scooter On that day, Pallab’s Ola S1 Pro e-scooter was being brought in from outside the house. As soon as the accelerator rotates slightly, it starts running backwards at breakneck speed. The scooter hit a wall and fell. The head almost bursts and the brain comes out. There are ten stitches. Again, two plates had to be placed as the left arm was broken.
Pallab blamed the scooter’s faulty software for the accident. Pallab received the Olar scooter on January 15 this year. He told an all-India news agency that the scooter had problems since the day after the delivery. He did not pay much attention to the matter as he was only a few days old. However, recently the scooter was repaired by the vehicle control unit or VCU company. This time around, Pallab said the software bug should have been fixed. Instead, Ola quietly left the VCU to make sure the battery didn’t run out too quickly.
However, it has come to light that Pallab is getting very tired after buying Olar scooter. “I was looking for an electric scooter,” he said. And since everyone is new to the subject, Ola seemed to be the best. Because they acquired a company in the Netherlands. Which caught my attention. By the way, in 2020, Ola bought a company called Etergo BV in the Netherlands. The Ola S1 is based on the company’s battery-powered scooter

Ola ready to take responsibility for the accident?

This is not the first such accident

Software breakdowns have been seen on Olar scooters before. On April 15, Guwahati resident Balwant Singh’s son braked while riding a scooter. But instead of stopping it, it started running faster. And terrible accidents happen Although Ola did not accept responsibility for the accident, he blamed the user Even telemetry reveals data on Twitter. This has led to controversy over the fundamental right to information.