Yamaha has launched an updated version of their two popular 250cc sports bikes MT-25 and YZF-R25 in Japan. 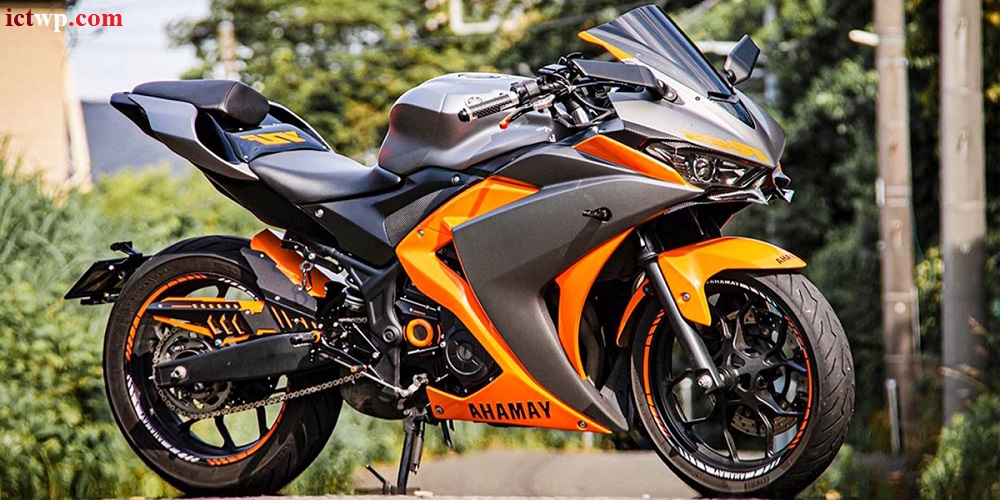 There have been a number of changes to the technology, design, and features. According to the latest Euro 5 pollution rules, two new bikes have been found. Let us know about the specifications and features of Yamaha MT-25 and YZF-R25.

The Yamaha YZF-R25 60th Anniversary Edition comes in a color scheme. Golden alloy wheel with red and white bodywork. Both bikes have low-pollution liquid-cooled 249cc parallel twin engines. Which will generate 35 bhp of power and 23 Nm of torque. 8-speed transmission connected to the engine. Quick Shifter can be chosen as an alternative.

The USD front fork and rear mainshock are present in the suspension setup of the bikes. Disc brakes are available on the front and rear wheels with dual channel ABS for braking performance. Front and rear tire sizes 110 / 60-16 and 149 / 60-16 respectively.