Skip to content
Suzuki Hayabusa is world-renowned for its heavy appearance, dazzling design, and speed. This superbike was first introduced to Indians with Doom photo. 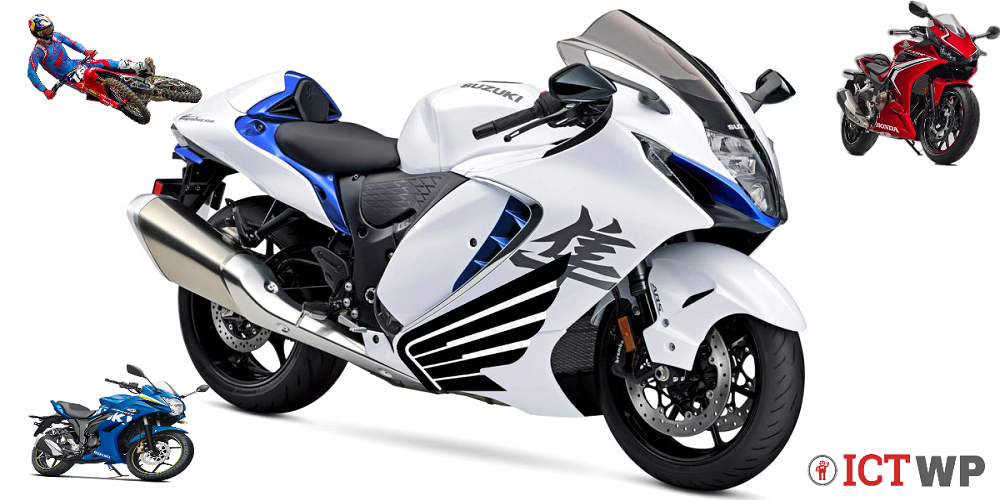 Hayabusa debuted in India in BS6 version last year. And now the curtain has risen on the 2023 Suzuki Hayabusa in the international market. Three new color schemes have just been added to update the new model. Everything else remains unchanged.

The 2023 Suzuki Hayabusa has been unveiled in the international market with metallic matte black, glass sparkle black, and metallic thunder gray color options. The third has a touch of front accents, side panels, and rear seat cowl candy daring red accents.

The new Suzuki Hayabusa is completely unchanged in terms of performance and features. As before, it has an infinitely powerful 1340 cc inline four-cylinder engine. Its power is 16 bhp and 150 nm. There is a six-speed gearbox to give the engine the right fit with B-directional quick shifter standard feature.