There is no need to reiterate the importance of the camera in capturing the sweetest memories of life. It is undeniable that this gadget can be used for capturing elusive time or turning the page of memory, witnessing an unforgettable event, for the sake of profession or merely for hobby. 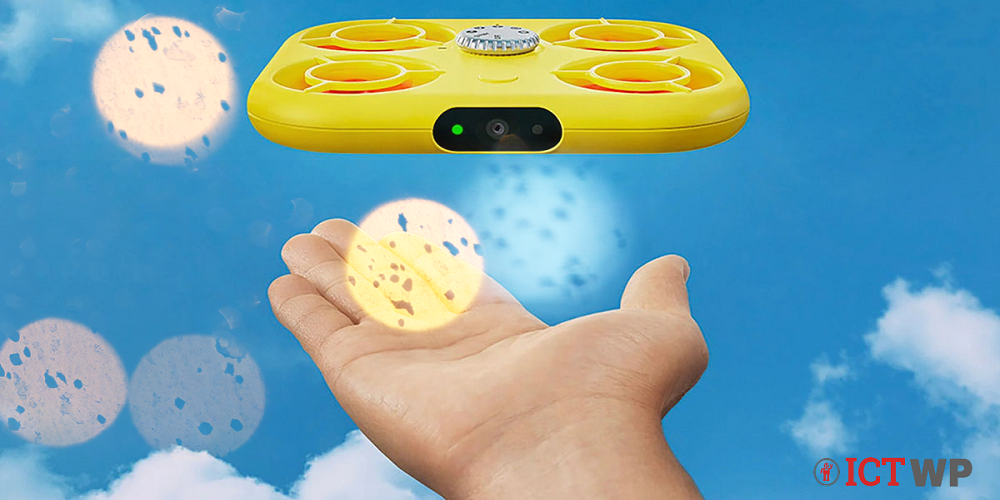 Whether you take pictures on camera or not, it’s hard to find people who don’t love this gadget. But nowadays due to the availability of high-quality cameras in smartphones, many people are now using mobile phones as cameras. However, the importance or necessity of the camera has not diminished at all, but to please the users, well-known companies are launching one after another in the advanced feature-rich camera market. In that case, to surprise everyone with the help of advanced technology, a flying camera has recently appeared in the market!

As you can see from the name, the new camera is capable of capturing photos while flying. Apparently, it looks like a drone, but there are no other features of the drone in this camera except the fly. As a result, it is better to call it a flying camera, which Snapchat has launched in the market under the name of Pixy. Let’s take a look at the price and important features of this amazing Pixie camera.

Snapchat’s Pixie is a compact sized flying camera with multiple flight modes. Due to its small size, it is very easy to carry. Including the battery, the device weighs only 101 grams, which is about half the weight of a smartphone. The camera has a rechargeable battery for power backup which charges up to 80 percent in 20 minutes, but takes 40 minutes to fully charge. The Snapchat Pixie has a 12-megapixel camera, which can capture photos at a resolution of 4000×3000 pixels. In addition, this gadget allows 2.7K (2.7K) video recording.

In addition, this flying camera has 16 GB of flash storage, where 100 videos or 1000 photos can be stored. Users will be able to connect Pixie with devices powered by iOS 14 or later and devices running Android 8.0 or later. But remember, this gadget is not water resistant.

The company has recently launched Pixy cameras in the United States and France. It is priced at 229.99 (approximately Rs. 18,900). It is unknown at this time what he will do after leaving the post.