In this busy age, fast charging speed of smartphones has become one of the demands of the users. So, smartphone companies are also working to improve their charging technology. Popular smartphone maker Vivo is no exception. 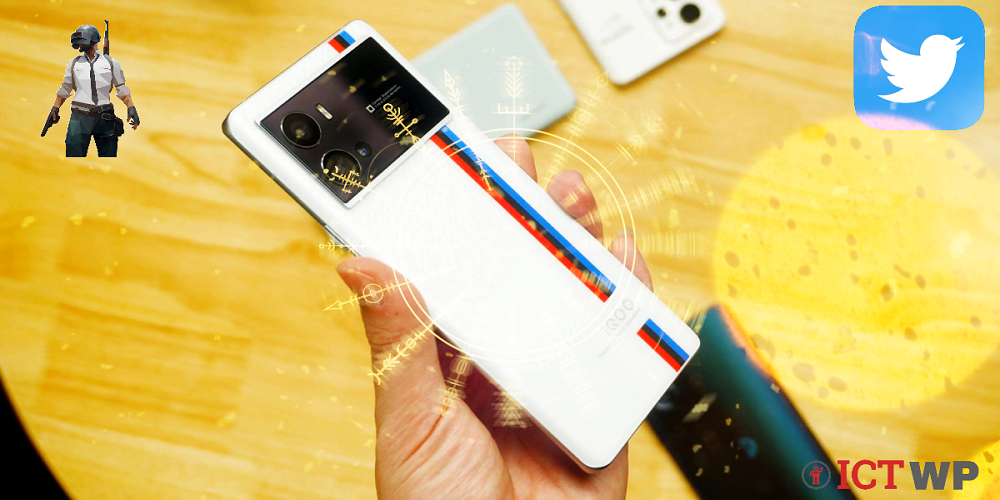 Over the past few years, the company has become more and more focused on increasing the charging speed of their phones. Earlier this year, Vivo’s partner brand, ICO, launched their iQOO 9 series, and the handsets in this lineup support 120 watts fast charging speeds, and the phones are fully charged from zero to 100% in just 18 minutes. But it is thought that the company will not stop at 120 watt charging speed. One reliable tipster claims that the upcoming iQOO 10 Pro will come with 200 watts wired and 75-watt wireless fast charging support.

Tipster Digital Chat Station has shared some interesting information about the charging speed of the upcoming Ico flagship phone in a recent post on the Chinese microblogging site Weibo. According to Tipster, the Ico10 Pro will have a charging adapter with 20V / 10A support with 200 watt fast wired charging and V200100L0B0-CN model number.