Apple has managed to protect users from a total of 1.5 billion (approximately Rs 11,620 crore) in financial fraud during transactions in the App Store in 2021. 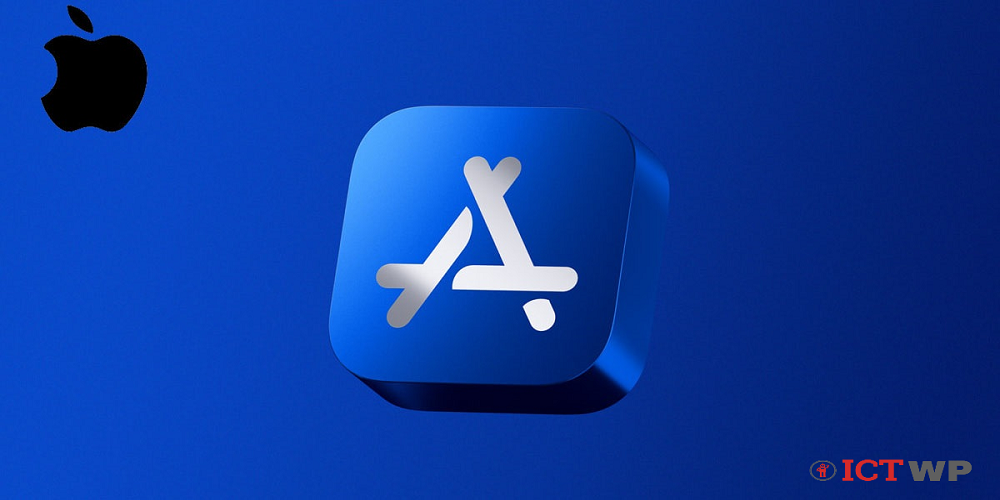 This information has recently been made public by the company. As a result, besides money, important personal data of many users has been saved. Apple also said that during the period under review, it has eliminated more than 1.6 million harmful and unsafe applications and every possibility of users being deceived by app updates. This proves once again the company’s tight security without gaps, which makes Apple’s loyalty clear to users.

Apple succeeds in hiding users from all kinds of scams

In fact, online fraudulent methods of fraudsters and cybercriminals are so advanced that it is difficult to identify them separately. However, Apple has repeatedly used its own protection to protect its users from fraudulent attacks.

In 2021, Apple claims that it was forced to deactivate the accounts of 160 million customers for its involvement in fraud and abusive activities. In addition, according to the Cupertino-based company, the combination of human activity and technology, they have managed to prevent the use of about 3.3 million lost cards during the period under review. In this case, Apple has said that they have banned more than 6 million accounts from the facility of re-transaction.

Note that at the same time 1 lakh 6 thousand new developers have succeeded in bringing their applications to the App Store. But at the same time, the platform has blocked 8,35,000 problematic new apps and 7,05,000 app updates. During the app review process, the review board members have thus resisted the growing number of malicious applications. Last year, the Review Board similarly banned 34,500 apps for undocumented and confidential information. In addition, users were misled by misinformation and identified as spam, resulting in the banning of 156,000 apps.

Last but not least, 155,000 apps were banned in 2021 for violating Apple App Store policies. In addition, about 343,000 applications have been removed for demanding additional data from users. After all, Apple has been able to block 3.3 million apps in the last few months under its own enterprise developer program, trying to spread the word illegally.