After 2022 Artigas and XL6, Maruti Suzuki is going to bring a new generation Brazza. There has been a lot of speculation about the new model of the car coming on the market for a long time. 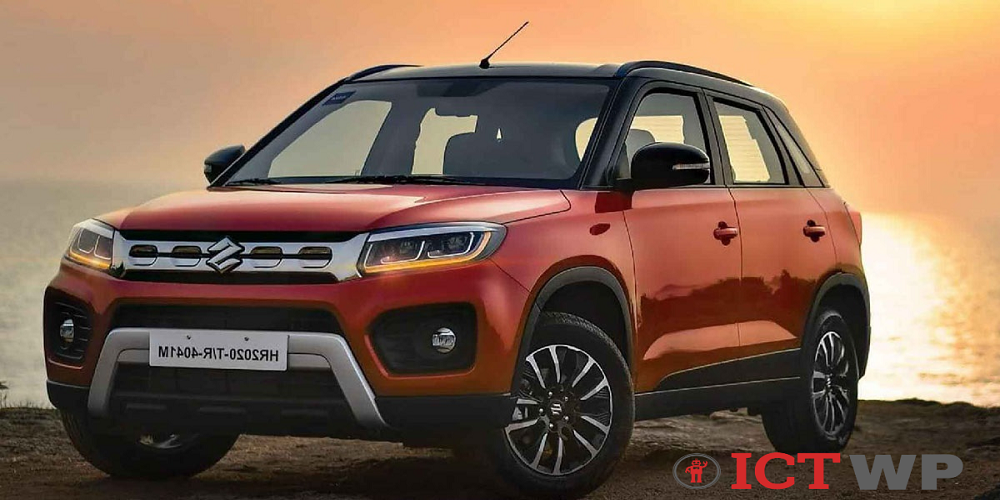 A report claims that the last day of this month, i.e., June 30, 2022 Maruti Suzuki Brazza will be launched. However, no official announcement has been made by the company yet. The new model has been given multiple updates to the engine, exterior and cabin. It is thought to be more secure and energy efficient than ever before.

After entering the 2022 Maruti Suzuki Brazza market, it will compete with Hyundai Venue, Kia Sonnet, Tata Nixon, Mahindra XUV300 and Toyota Urban Cruiser. In terms of 2022 Brazza’s performance, it could be powered by a 1.5-liter K15C dual-jet petrol engine. Which we have already seen in the new Artigas. Its capacity can be 2 bhp more than before and it is expected to get more mileage due to having two injectors per cylinder. Instead of 4-gear box it can be given 6-speed unit. However, a standard model with 5-speed manual gearbox will be kept.

It is rumored that a CNG model of the sub-compact SUV may be brought. Notable features include a new dashboard with a 9.0-inch touchscreen infotainment system. There will also be a new Smart Play Pro + interface that will support wireless Apple CarPlay and Android Auto, wireless phone charging, connected car tech, head-up display, a new instrument cluster, a 360-degree camera, sunroof and a new flat bottom steering.

Meanwhile, according to GNCAP chief Alejandro Furs, the Brazza 2022 is awaiting a five-star safety rating. Security features include electronic stability control and 8 other features, including 8 airbags. Again, Braze will be available in several new color schemes including Green.