Realme has already launched five models under the Narzo 50 series in their portfolio. 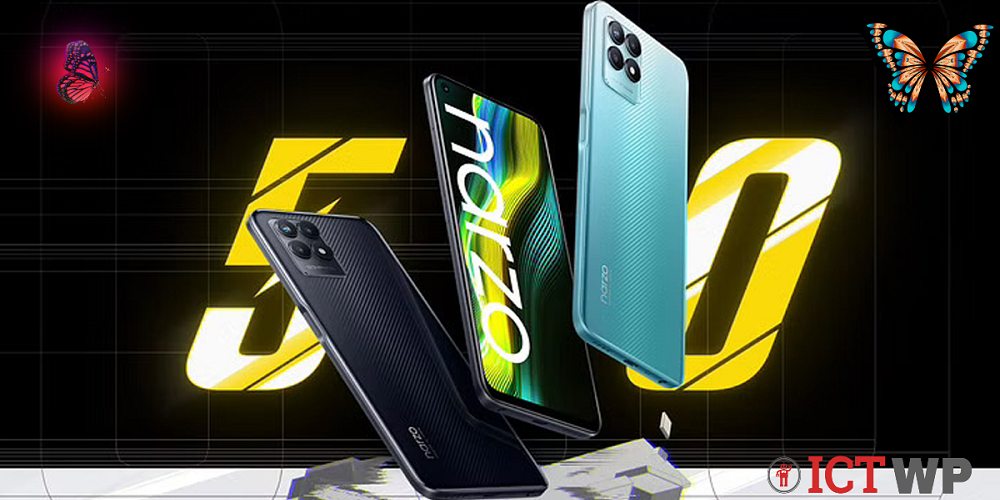 However, according to reports, the company is working on the sixth smartphone in the series, which will probably come to market under the name Narzo 50i Prime. The upcoming model will debut under the budget segment. It also features a mix of the existing Realme Narzo 50i and Realme Narzo 50A Prime handsets.

The Narzo 50i Prime is set to launch in India soon

According to a latest report from My Smart Price, the upcoming Realm Narzo 50i Prime smartphone may be launched in India by the end of June this month. However, nothing definite has been announced by Realme net. The report further said that the sixth phone in the series could be priced between Rs 8,499 and Rs 11,499. Incidentally, both the existing Narzo 50i and Narzo 50A Prime models were also launched in the budget range.

The report further states that the upcoming Realmy Narzo 50i Prime smartphone will come with two color options and storage configuration. These can be – Mint Green and Dark Blue. Again, the phone will come with 3GB RAM + 32GB storage and 4GB RAM + 64GB memory configuration. Apart from the above information, nothing more is known about the Narzo 50i Prime model. It is not even possible to know what the processor or display feature will look like. However, since it will be launched as a budget phone, it may use a MediaTek processor. And it is normal not to support 5G in this processor.