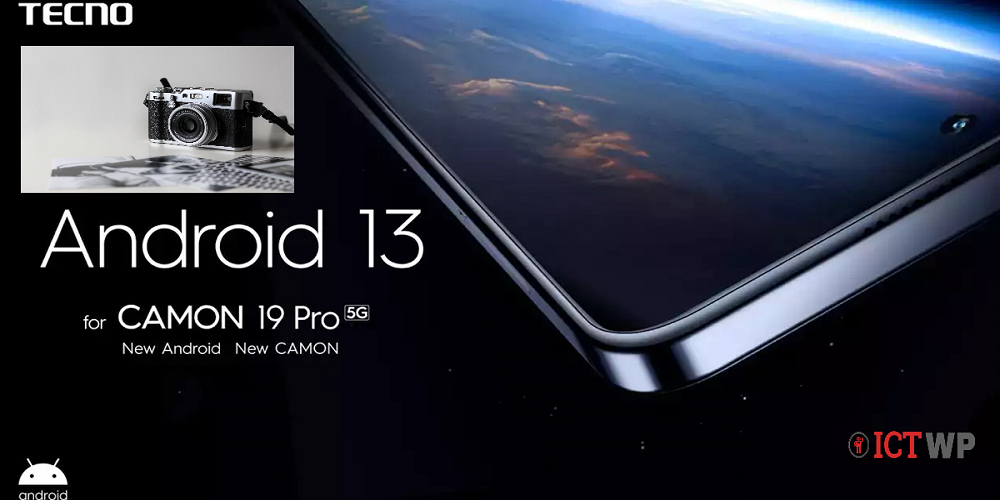 And now the company has announced the launch date of the Camon 19 series as its successor. It is learned that the handsets of this lineup are going to be launched on June 14 in the global market. The launch event of Techno’s latest smartphone series will be held in New York. Although the company has not yet released the price and specifications of this smartphone series. However, this year the Camon 19 Pro 5G handset has received the IF Design Award 2022 for its outstanding design. Earlier this year, Techno rolled out the new Memory Fusion feature, which allows users to borrow extra RAM from storage capacity to give a better experience to some select phones. Camon 19 Pro 5G phones with this technology may have Android 13 Beta (Android 13 Beta) operating system.

The Tecno Camon 19 series is coming to market this month

The launch event of the Techno Camon 19 series will be held in New York on June 14 at 7:30 pm (June 15, India at 5:00 am). In addition, Techno has confirmed that the Camon 19 Pro 5G model will be one of the first handsets to receive the Android 13 beta update. Android 13 Beta 2 was officially unveiled at the Google I / O event last month. This latest version of the software is expected to enhance the security and privacy features of the upcoming handset. However, Techno has not yet released the price and specifications of the Camon 19 series.

Recently, the Camon 19 Pro model with the Tecno Phantom X won the IF Design Award 2022 in the product and telecommunications category for outstanding design.

Earlier this year, Techno introduced the Memory Fusion feature in Tecno Camon 18, Tecno Pova Neo, Tecno Spark 8T, and Tecno Spark 8 Pro smartphones. This feature allows users to borrow extra RAM from their phone’s storage capacity for a better experience. Techno claims that the technology has improved smartphone performance by an average of 60 percent in terms of application startup time and doubled the number of backend cache applications. The Memory Fusion feature has been introduced in selected techno handsets via an OTA update.