A new car in the electric vehicle market is catching everyone’s attention.

People are shocked to see this electric vehicle. Looks like a small car.

The Micro Lino is a Swiss-designed electric vehicle. It looks like a car. 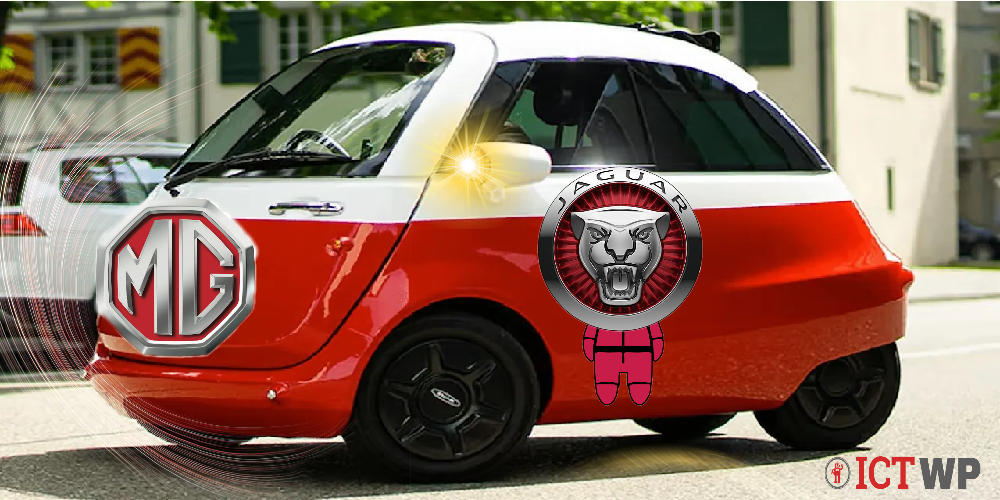 A new car in the electric vehicle market is catching everyone’s attention. People are shocked to see this electric vehicle named as Micro Lino. Looks like a small car but this is not a car, the company claims that it is a four-wheeler electric vehicle. The car is gaining popularity as it had 30,000 bookings before it even hit the market.

The Micro Lino is a Swiss-designed electric vehicle. It looks like a car but it is placed between the car and the motorcycle. There are many reasons for that. It takes up less space than the car, but is covered on all sides just like the car. In addition, space is provided for storage. The EV is two-seater and has a 230-liter trunk space.

The attractive electric vehicle weighs between 535 kg and 230 km. It is special in that it can run at a speed of 90 km per hour. Its base model can go up to 115 km. According to the company, a person driving a car in the city can use it for about a week on a single charge.

It’s a European Class L7e, meaning it’s technically a four-wheeled but small car. It has a unibody chassis, small battery and nominal carbon footprint. 90% of its components are manufactured in Europe. The vehicle has already been booked for Rs 30,000. First, it is expected to be available in Switzerland at a price of $ 15,340 (approximately Rs 12 lakh). In Europe, it is listed at $ 13,400 (approximately Rs. 10.5 lakhs). Its delivery to Swiss customers will begin in the summer, while other parts of Europe will begin after that.