New feathers have been added to the crown of Samsung’s latest Galaxy S22 flagship smartphone series, which was launched last February. 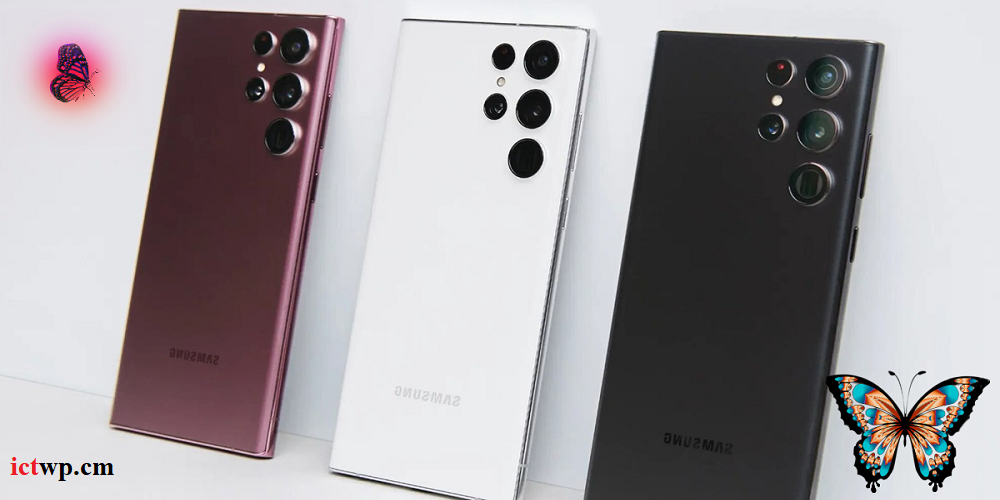 From now on, the Samsung Galaxy S22 series smartphones, including the S22 + and S22 Ultra, will have state-of-the-art voice over 5G support and will be the first phone in the world to support Vo 5G. Popular Kuwaiti mobile telecommunications company Zain has recently announced the launch of the first voice over 5G service, which is currently only available on Samsung Galaxy S22 series smartphones.

Vo5G support will now be available on the Samsung Galaxy S22

At present, 5G internet services are gaining momentum, but 5G voice calls are still very rare. In fact, Zain is the first global telecom operator to launch Vo5G services in Kuwait with nationwide coverage. However, the service is currently available only to users of the Samsung Galaxy S22 series handsets. However, it is expected to be available on other 5G devices soon.

Incidentally, 5G voice will come with many benefits, including improved speech and video calling quality, new voice and communication services, simultaneous voice calls and 5G data services. According to Jane, the service will be launched commercially after a full test to determine the network’s readiness and technical capabilities for its delivery across the country.

In the first quarter of this year, Samsung became the leading tablet seller in the Indian tablet market. The company’s sales have seen a massive increase. Samsung’s devices accounted for about 40% of total tablet shipments in India this quarter. The company has been able to sell a large number of Galaxy A8 series tablets in addition to the premium Galaxy Tab S8 series launched in March this year.