The Android 12 operating system was announced last year. The first beta was released in May 2021. Then from October, the smartphone makers launched a rollout for the public. Most compatible handsets available in the market have already received that update. 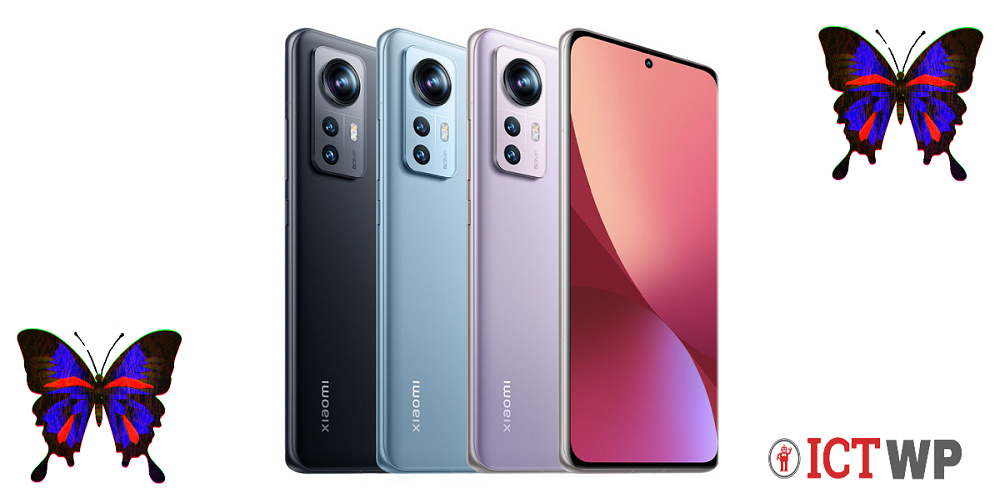 But still some models have not been upgraded to the latest operating system. One of them is Xiaomi 12X. It was launched in China in December last year. This time Xiaomi has rolled out the Android 12 update on their flagship phone in the global market.

Xiaomi 12X was launched in the world market last March with Xiaomi 12 and Xiaomi 12 Pro. Although the first two flagships have Android 12 dependent MIUI 13.5 pre-installed, the somewhat affordable Xiaomi 12X came with Android 11. Xiaomi is finally updating the phone’s operating system to Android 12, ending the wait.

According to the report, the latest Android build number for Android 12 is V13.0.1.0. SLDMIXM. Update size 3.1 GB. The official Changelog says that with all the features of the new Android, it has bundled the security patch of April 2022. Which will eliminate all bugs and security risks.