Almost every week Samsung is releasing Android 12 on their various smartphones. It is said that the South Korean tick giant is lagging behind the Chinese companies in terms of updating the handset to the new operating system. 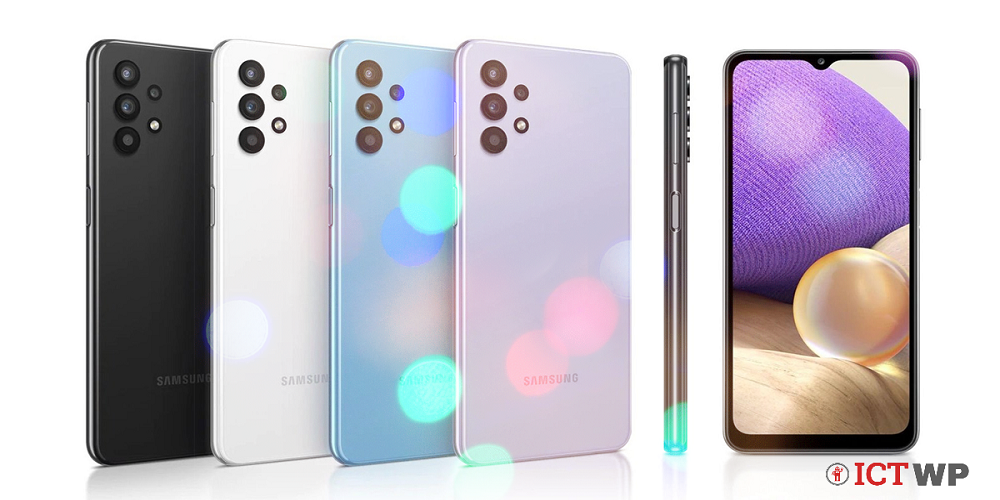 After the company’s most affordable A13 5G model in America, this time the Galaxy A32 5G model is also the twelfth version of Android.

Samsung Galaxy A32 5G comes with Android 12 update A326U1UEU7BVE4 firmware version. It also comes with One UI 4.0 custom skin and April 2022 security patches. The software brings a number of new features and will fix a lot of security and privacy bugs, Samsung said. It is expected to roll out in other countries soon.

With the new update, Samsung Galaxy A32 5G users will be able to enjoy features like color palette, new widget picker UI, modern style widgets, augmented reality emoji, enhanced always on display, enhanced dark mode, etc. When an app asks for access to a microphone or camera, a notification screen will appear.