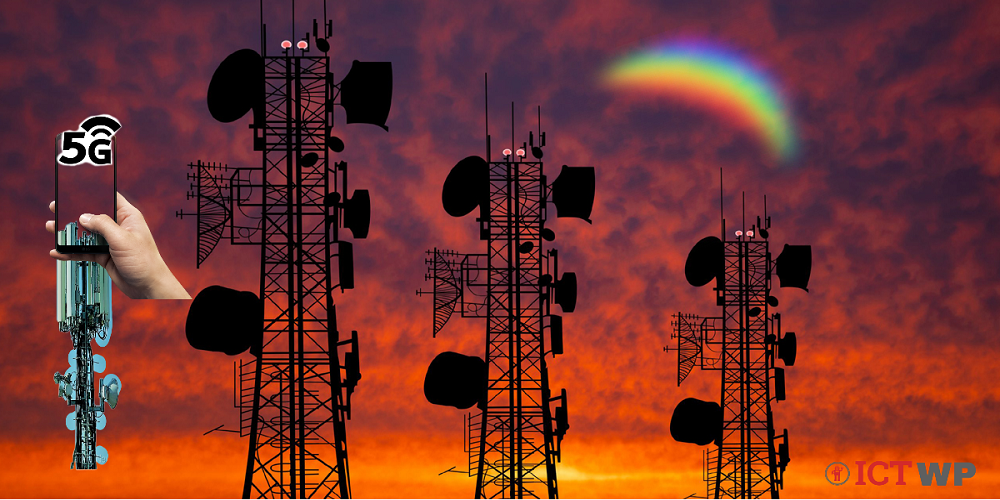 Undoubtedly, the auction of this spectrum is a significant step in building a new 5G ecosystem for future generations across the country. And once the green signal for the spectrum auction has been given, it can be assumed that the people of the country will not have to wait too long to get the high-speed network service in hand.

In that case, as soon as the approval fair, the Central Telecommunication Department has started working very hard to fix the date of the auction. In addition to the band of spectrum, the date of the auction and other important information about the spectrum, the residents of some cities of the country will be the first to enjoy the benefits of this next generation network. Let’s take a look at some important issues related to the upcoming 5G service.

Who can participate in the auction?

Three of the country’s leading private telecom companies, Reliance Jio, Airtel, and Vodafone Idea, are expected to participate in the auction. However, the Union Cabinet has decided that in addition to telecom companies, big tech companies will also be able to participate in the auction of 5G spectrum. It has also been said that if there is a problem in paying the money for 5G spectrum at all, the successful bidders will be able to pay the money in 20 equal annual installments at the beginning of each year without paying the full amount in advance.

In which Indian city is the first 5G connectivity available?

According to the Department of Telecommunications, initially 5G network will be available in 13 cities across the country. These 13 cities are Ahmedabad, Bangalore, Chandigarh, Chennai, Delhi, Gandhinagar, Gurugram, Hyderabad, Jamnagar, Kolkata, Lucknow, Mumbai and Pune. However, it is unknown at this time which Indian telecom operator will be the first to launch 5G services commercially.

What are the benefits of 5G?

According to the government, 5G services will be 10 times faster than 4G (4G). Thanks to this connectivity, the very existence of the word ‘buffering’ may be erased, an entire HD movie can be downloaded in the blink of an eye! The quality of audio and video calls will also be improved. In addition, the next generation of high-speed networks will revolutionize the gaming sector. In addition, it will be possible to operate remotely operated vehicles and machines seamlessly through this network. In other words, if 5G service is introduced in India, just as our people will get better services, the country’s business sector will also be greatly improved.