Norton Motorcycle, a British brand under TVS Motor, is about to make eco-friendly bikes. The company has announced plans to build a lightweight, racing-performing Turing Range motorcycle. 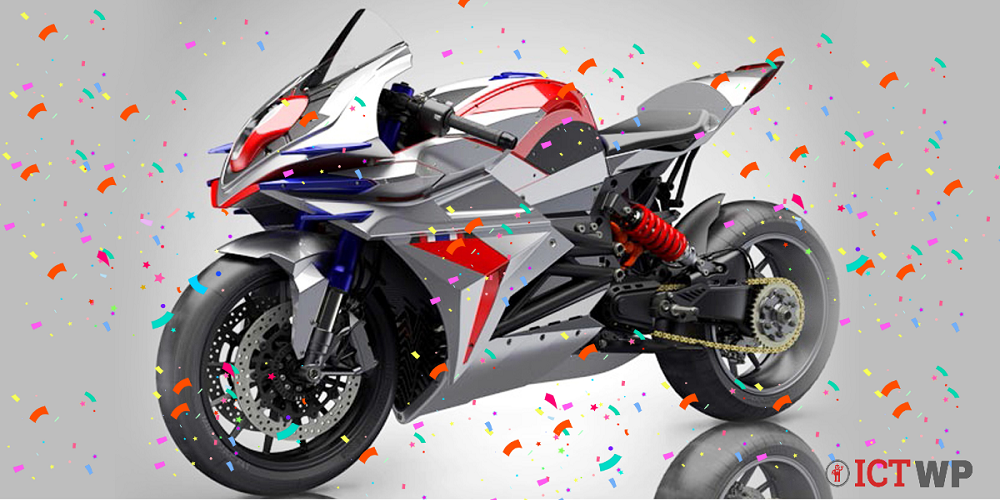 The new project is named – Project Zero Emission Norton. Funding for this will be provided by the British Government’s Advanced Propulsion Center 19. This is a two-and-a-half-year project.

No further details have been released about the project. Norton has taken up the project in response to rising demand for electric vehicles. They said they have partnered with six other British companies to build new motorcycles. These include Delta Cosworth, HI Speed Ltd and the University of Warwick. Each of them has worked on an electric car project before.

Norton’s goal is to build advanced electric motorcycles in terms of both performance and range. In terms of design, the upcoming bike will come with Norton’s own design as well as modern design elements. Norton will work hand-in-hand with the suppliers to provide essential equipment for two-wheeled electric vehicles such as batteries, motors, chassis, cooling oil, and car chargers to address Britain’s supply chain problems.

Meanwhile, no definite message has been received as to whether TVS will have any contribution in this project. But it is expected that in the next few days, some of the technicians from the company’s Hosur factory will be seen traveling to Britain. Robert Henschel, CEO of Norton Motorcycles, said: “This financial investment is an important milestone for the brand. Because it will fulfill our 10-year electric vehicle journey plan.” The iconic British motorcycle brand Norton was revived in 2020 thanks to TVS. TVS acquired Norton for 16 million in cash through one of its foreign affiliates. In April, TVS announced an investment of 100 million British pounds in Norton.