Practice continues with the Apple iPhone 14 series.  Although the upcoming series is still a few months away, the excitement among iPhone lovers is already high. As always, there are a lot of rumors about the new iPhone series and its specifications. In a recent report, some information has come to light about the display of this series of Pro models that is, iPhone 14 Pro. 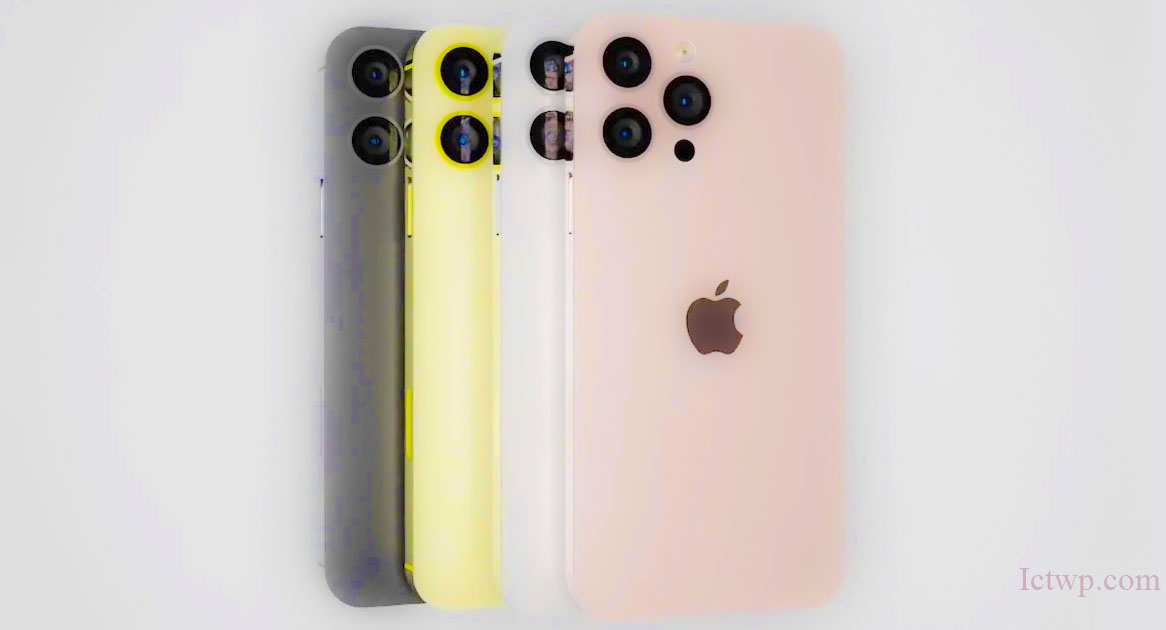